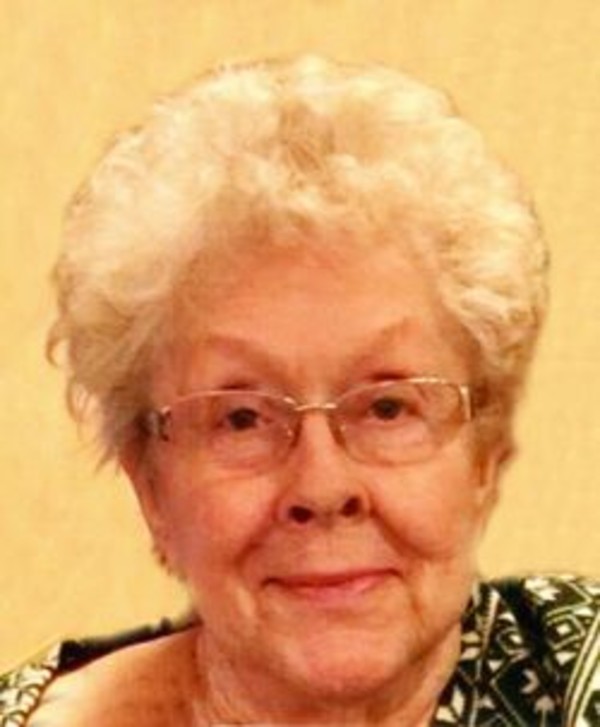 Donna graduated from West Point High School in 1954 and on November 17, 1956 married Robert W. Vogel in Lafayette. He passed away in 2006. Donna Lou was the manager at Fannie May for several years before retiring.

Friends may call from 1:30pm-3:30pm until the time of the Funeral Mass at 3:30 pm on Wednesday, May 10, 2017 at St. Lawrence Catholic Church, 1916 Meharry St Lafayette, IN 47904 with Fr. Eric Underwood officiating. Burial will follow at Tippecanoe Memory Gardens. Those wishing may contribute in Donna’s name to Relay for Life Tippecanoe County.