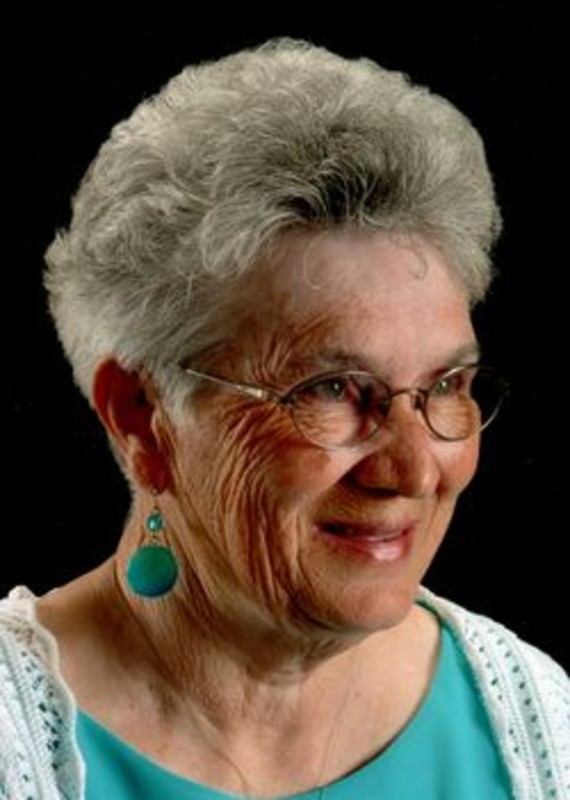 Donna Jean Bowsman, 72 of Stockwell, passed away at 2:40 am on Thursday, May 18 at her residence surrounded by her family.

She was born March 6, 1945 in Lafayette to the late Clifford M.  and Sophia May (Rawlings) Dewey.

After graduating from Lafayette Jefferson High School, Donna married Walter Ruben Bowsman on June 8, 1963 in Greensboro and he preceded her in death.

Donna was a cook at Purdue University’s Meredith Residence Hall for twenty-two years.

She enjoyed spending time with her grandchildren and working in the garden and flowers.

Those wishing may contribute in Donna’s name to either Guardian Angel Hospice or Riley Hospital for Children.