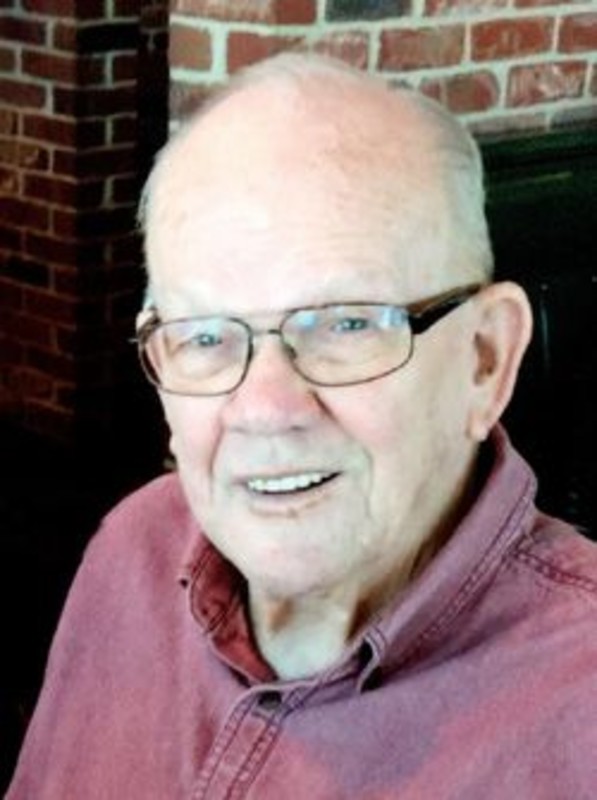 He was born January 19, 1932 in Montmorenci to the late Charles and Mable (Gear) Clapp.

After graduating from Montmorenci High School in 1949, Donald proudly served in the Marine Corp during the Korean War.

Donald was a delivery driver and manager for Prairie Farms before going to work for Eli Lilly and Company, retiring after twenty-seven years as a Senior Operator in the Purification Department.

He was a member at St. Ann Catholic Church where he served several years as an usher among other duties and American Legion Post #11. Donald was an avid woodworker and enjoyed fishing, music and auctions.

Friends may call from 1:00 pm until the time of the service at 3:00 pm on Thursday, September 6, 2018 at Soller-Baker Lafayette Chapel, 400 Twyckenham Blvd. Lafayette, IN with Fr. Dominic Young officiating.

Burial will follow at St. Mary Cemetery with military rights.

Those wishing may contribute in Donald’s name to Autism Speaks or Matthew 25 Share and Care.