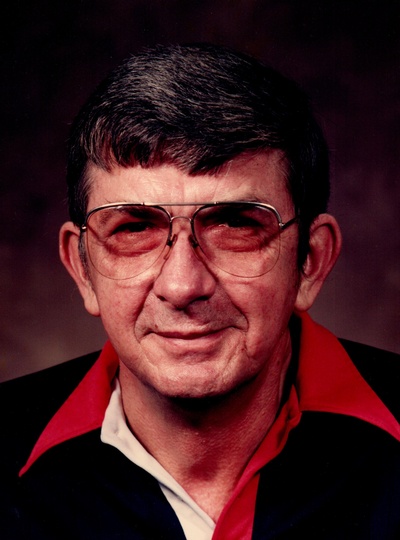 He was born, June 13, 1931 in Lafayette to the late Dale and Mertie (Cooksey) Gordon and was a graduate of Stockwell High School. Donald married Patricia L. Woody on December 24, 1971 in Lafayette, she survives. He worked a Factory Foreman at Peerless Wire Goods for 21 years before working at and retiring in 1996 from Sommer Metalcraft in Crawfordsville after 17 years.

Donald was an avid bowler and was entered in to the Lafayette Bowling Hall of Fame in 1988. He was also voted Mr. Bowler in 2009. He was a huge fan of Purdue Basketball and Football and was also a fan of the Indianapolis Colts and the Chicago Cubs.

There will be no services.