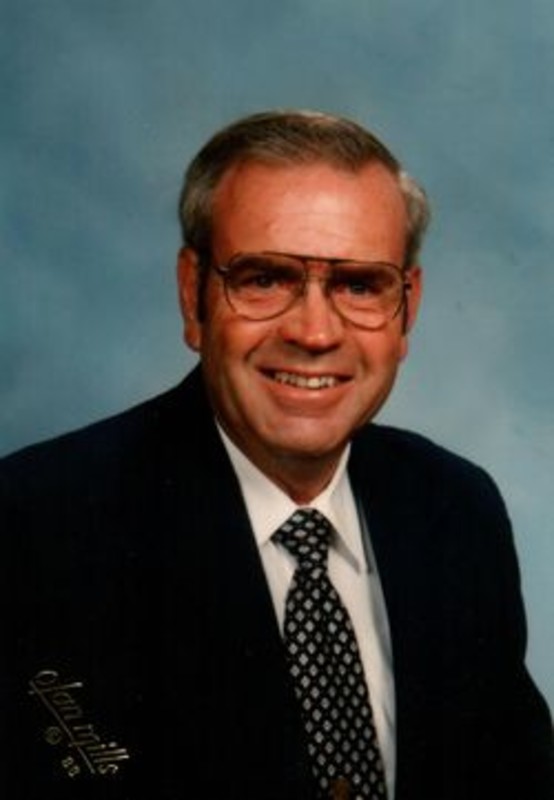 Donald Robert Shidler, 84, of Otterbein, passed away on Tuesday, August 29, 2017 at IU Health Arnett Hospital. He was born August 15, 1933 in Lafayette to the late Ray and Helen Kerker Shidler.

Donald was a 1952 graduate of Montmorenci High School. Following high school, Don served in the United States Army, serving from May 1954 until May 1956.

On September 16, 1952, he married Joan C. Steely in Lafayette and she survives. They would have celebrated their 64th anniversary this year.

He was an avid IU fan. He enjoyed fishing, vegetable gardening, and sports, but above all he cherished his time he spent with his grandchildren & great-grandchildren.

Visitation will be Friday September 1, 2017 from 10am-1pm with service to follow at 1pm at Soller-Baker West Lafayette Chapel. Burial at Montmorenci Cemetery. Family requests in lieu of flowers that memorial contributions be made to The Otterbein Fire Department or The Greater Lafayette Honor Flight, which he was lucky to be a part of with his grandson in 2013. You may sign the guest book, leave memories and photos at www.soller-baker.com