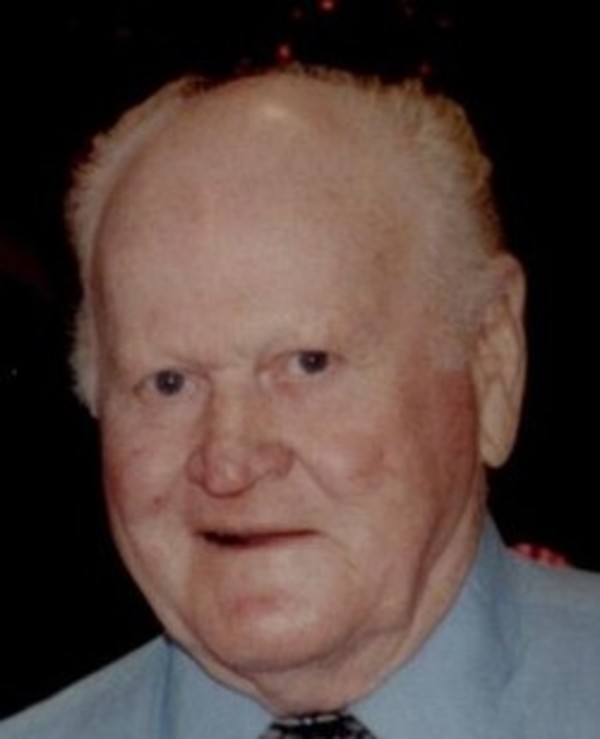 He was born November 09, 1923 in Attica to the late Thomas and Julia (Whitney) Andrews.  He was a 1943 graduate of Lafayette Jefferson High School and worked as an electrician’s assistant with Square Deal Electric prior to enlisted in U.S. Navy.  Don married the love of his life, Dorothy Louise (Wolter) Andrews in 1943 and were married for 63 years before her passing in 2006. After Don was honorably discharged from the Navy he worked as an electrician and was a member of the IBEW for over 75 years. He retired in 1989 from Scholer Corporation having worked for them for over 25 years. He was a member of VFW post 1154.

Don loved horses and many riders looked up to him due to his equestrian experience.  He enjoyed trail riding up until a few years ago and was a founding member of the Battle Ground Saddle Club. He enjoyed camping and listening to music. Being a “depression baby”, he also like to keep and store things in his barn such as his 1968 tractor. Don was a social butterfly and had friends of all ages.

Along with his wife and parents, he was preceded in death by 4 sisters and 1 brother.

Memorial contributions may be given in Don’s name to St. Jude Children’s Research Hospital, 501 St Jude Place, Memphis, TN 38105 or at www.stjude.org or to Riley Children’s Hospital, 705 Riley Hospital Drive, Indianapolis, IN 46202 or at www.rileychildrens.org. Envelopes will be available at the funeral home.

Visitation will be from 1:00 pm until time of service at 2:00 pm, Tuesday, March 21 at Soller-Baker Lafayette Chapel, 400 Twyckenham Blvd. Interment will follow at Tippecanoe Memory Gardens, West Lafayette.