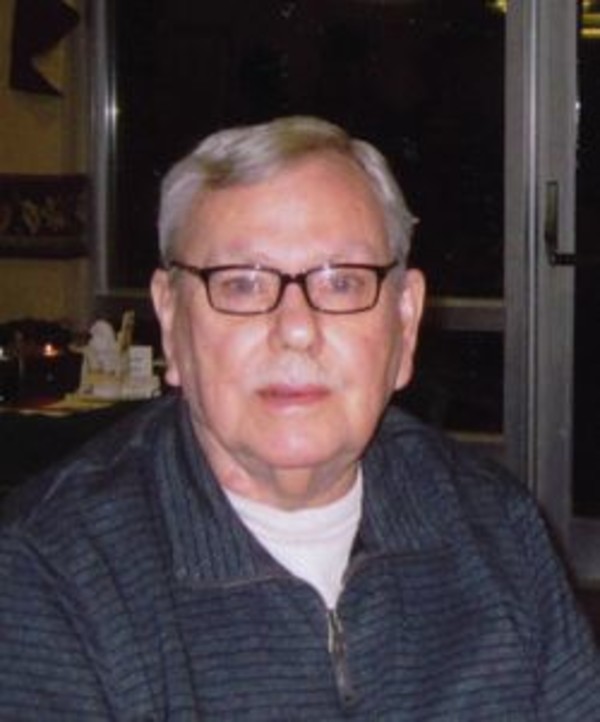 Donald Lee Stone, 75, of Lafayette, passed away at Mulberry Health Care on September 6, 2016.

On November 5, 1961 Donald married his late wife Hazel M. Munson. He is survived by his daughter Nisha Pierce(husband Doug) and his two granddaughters, Alexa and Makayla Pierce, of Lafayette. He is also survived by two sisters Ada Moore of New Richmond and Sherry Norman of Lafayette. He is preceded in death by his sister, Fran McDonald and three brothers Bud, Harold, and Gary Stone.

Don spent a big part of his life working two jobs providing for and taking care of his family. When not working he loved spending time with his family and above all thought being a Grandpa was the best thing in the world. He enjoyed going to and watching Nascar races and was an Earnhardt fan. He loved watching sports, especially the Chicago White Sox and the Chicago Bears. He also enjoyed fishing and being outdoors.

A memorial visitation will be held on Saturday, September 10, 2016 at Soller-Baker Funeral Home on 400 Twykenham Blvd, in Lafayette, from 1:00 – 4:00 PM. Memorial donations can be made in Don’s name to the American Diabetes Association.