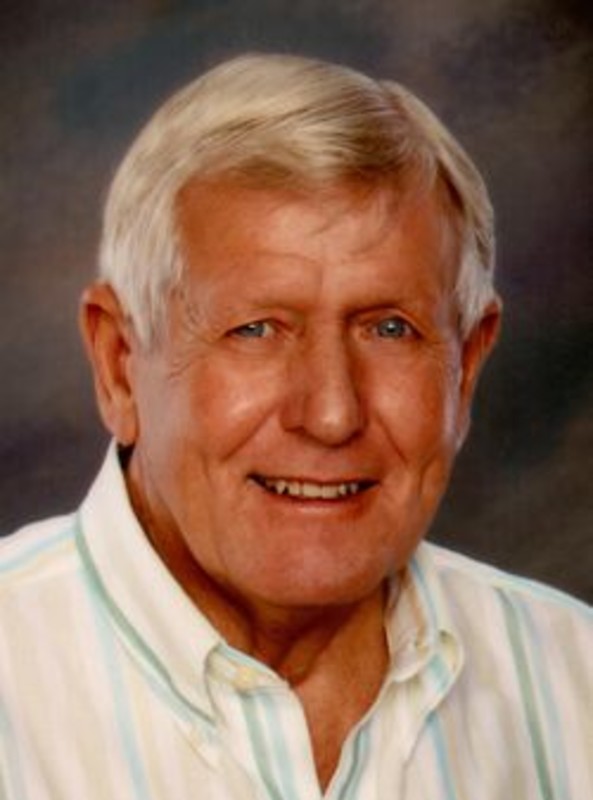 He was born July 23, 1941 in Lafayette to the late Everett and Bertha (Railling) Woods.

Donald graduated from Lafayette Jefferson High School in 1959 and retired from Eli Lilly and Company as a Chemical Operator after 20 years.

His marriage was to Judy A. Parr on July 14, 1961 in Lafayette and She survives.

Donald attended Church Alive and enjoyed spending time with his grandson and fishing.

Donald was preceded in death by a half-sister and three half-brothers.

Visitation will be from 2:00 pm until the time of the memorial service at 4:00 pm on Sunday, May 21, 2017 at Soller-Baker Funeral Homes, Lafayette Chapel at 400 Twyckenham Blvd Lafayette, IN.

In lieu of flowers those wishing may contribute in Donald’s name to Wabash Center.