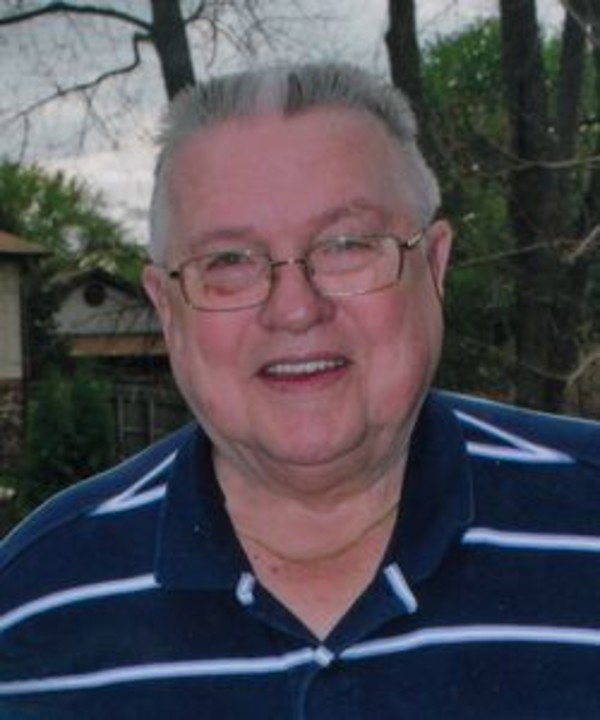 Donald L. Smith, 79, of Lafayette, died at 12:13 p.m. Tuesday, February 5, 2013, at IU Arnett Hospital. He was born December 4, 1933, in Logansport, to the late Ernest and Daisy Schwartz Smith He graduated from Monticello High School class of 1951. Don married Mary Frances “Fran” Worley on July 3, 1954. Don was employed by Purdue University as the operating Superintendent of the Power Plant from the day it started and worked there for 37 years. Don would often make the statement that “I was here when the plant started and it can't run without me”. Don also had a small engine repair clinic called Don's Small Engine Clinic that he operated from 1969 to 1984. He was very active in several noteworthy organizations, a fifty year member of the Masonic Lodge 385 in Hillsboro, having received his fifty year pin for service to the lodge. A past master of the lodge in 1966, a member of the Lafayette York Rite Chapter 3, Tippecanoe Shriners Club, Murat Motor Patrol having driven in many parades in Indiana and was also a member of Immanuel United Church of Christ. His hobbies and past time was spent on fishing on the Tippecanoe River where they had a cabin on the Horse Shoe Bend area, an avid Purdue Sports fan and he enjoyed NASCAR. Jeff Gordon was his favorite driver and his favorite Indy Racing driver was A.J. Foyt. Enjoyed traveling, going on cruises, his favorite was seeing the Panama Canal and Hawaii. He bowled for the Major Men's League here in Lafayette. Don enjoyed the time spent with his family and friends. He will be missed by all those who knew him. Surviving are his wife, Mary Frances “Fran” Smith; sons, Michael L. Smith, of Pinellas Park, Fla., Mark A. Smith (wife: Sharon), of Gilbert, Ariz., and Max D. Smith (wife: Darlene), of Lafayette; daughter, Deaetta D. Matson (husband: Dennis), of Lafayette; grandchildren, Van Michael Smith (fiancée: Nikki), of Lafayette, Brandon A. Smith (wife: Kimberly), Mesa, Ariz., Kyle J. Matson (wife: Katti), of Indianapolis; Jennifer N. Soelke (husband: Brad), of Dayton, Ind.; Kelly D. Gonzalez (husband: Juan), of Lafayette, and Stephanie M. Smith (fiancé: Tanner W. Martin), of Lafayette; great-grandchildren, Gunnar Smith, of Lafayette, Harley Smith, of Lafayette, Andrew Smith, of Mesa, Ariz., Avery Soelke, of Dayton, Ind., Melanie Soelke, of Dayton, Ind., Brooklyn Gonzalez, of Lafayette, Jaidon Gonzalez, of Lafayette, Louie Matson, of Indianapolis; his beloved dog Dazy; sister, Betty L. Knochel, of Monticello; and several nieces and nephews Preceded in death by brother, Harold “Herkie” Smith; sister, Pauline Templeton Visitation will be Friday 4 to 8 p.m. February 8, 2013, at Soller-Baker Lafayette Chapel and Masonic service at 7:45 p.m. given by Hillsboro Lodge 385. Funeral Service Saturday 10 a.m. at Soller-Baker Lafayette Chapel; the Rev. Dr. Ronald Wunsch and the Rev. Michael Montgomery officiating. Burial will be at Riverview IOOF Cemetery in Monticello Memorial contributions to the Shriners Hospital for Children 2211 N Oak Park , Chicago, IL 60707 or call 1-800-241-GIFT.