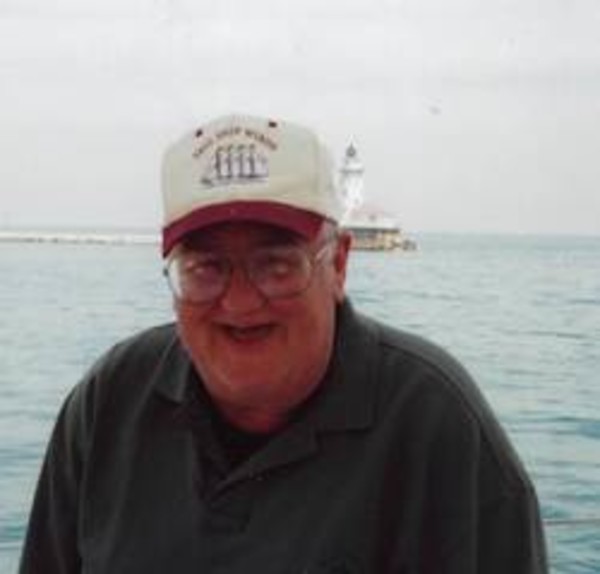 Donald L. Slinker, 68, formerly of Lafayette died Friday, April 19, 2013 at the home of his daughter in Indianapolis. He was born October 30, 1944, in Gary, IN, to the late Leon Slinker and Frances Peek Slinker Boots of Lafayette. Donald graduated from West Lafayette High School and served in the United States Army during the time of the Vietnam War. On March 15, 1969 he married Rosemary Longfellow in Hoopston, IL and she preceded him in death on July 3, 2006. Donald worked at Payless Supermarket here in Lafayette and is retired. He enjoyed horse racing, collecting pens, going to casino's, sailing and Las Vegas. Surviving are his daughters Yvonne E. Slinker of Indianapolis, Mary F. Smith husband David Smith of Lafayette, grandchildren Wesley, Maribeth and Aaliyah. Also survivng is a brother Doug Slinker of Lafayette and half brothers Jim Slinker of Lafayette and Dick Slinker of Attica. Donald was preceded in death by his step father Wesley Boots. Visitation will be 1 hour prior to 11:00 AM service Wednesday at Soller-Baker Lafayette Chapel, 400 Twyckenham Blvd. Burial will be at Tippecanoe Memory Gardens. Those wishing may contribute to the IU Hospice of Indianapolis.