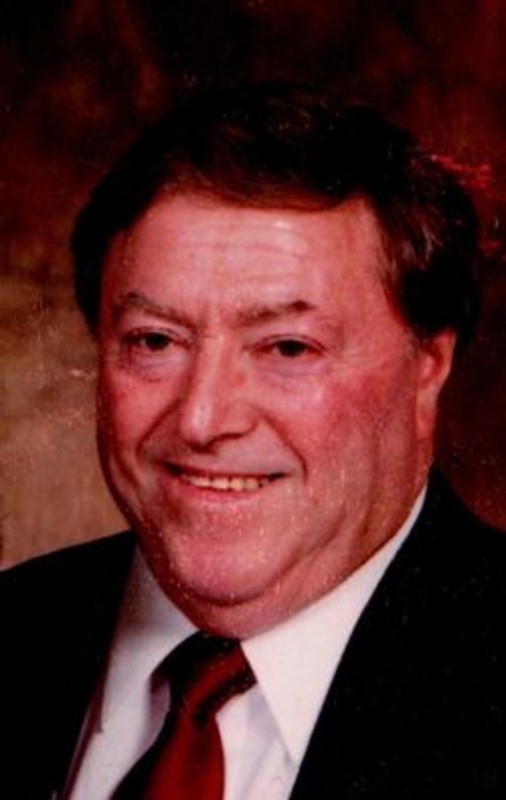 Donald L. “Dubber” Farrell, 84 passed away on Friday, August 24, 2018 at St. Vincent’s Heart Center in Carmel.  He was born August 6, 1934 in Lafayette to the late Aline and Leo Farrell.  Donald was one of nine siblings raised in Lafayette.  He attended St. Mary Catholic School and Lafayette Jefferson High School.  After graduation Donald enrolled in the National Guard where he served as a medic.  He loved working and “dubbing” with automobiles and motorcycles, which is where he earned the name “Dubber”.

In 1977 he opened an auto repair business named Dubber’s Alignment.  The successful business is fueled by customer service and honesty.  Donald enjoyed hunting and fishing with his kids and grandchildren.  He also loved watching sports including Purdue, Cubs, but especially whatever the kids were playing.

Donald was preceded in death by a son Donald Joseph Farrell in 1976, his wife Ann Martin Farrell on March 13, 2006, two brothers and four sisters.

His is survived by his children Patty Payne (husband Chuck), Thomas Farrell (wife Pam), Daniel Farrell and Doug Farrell (wife Mindy), 9 grandchildren and 16 great grandchildren.  Also surviving are his sisters Carol Moelhman and Janice Snoeberger.  Dubber will always be remembered for his ability to make people laugh and smile by telling jokes.