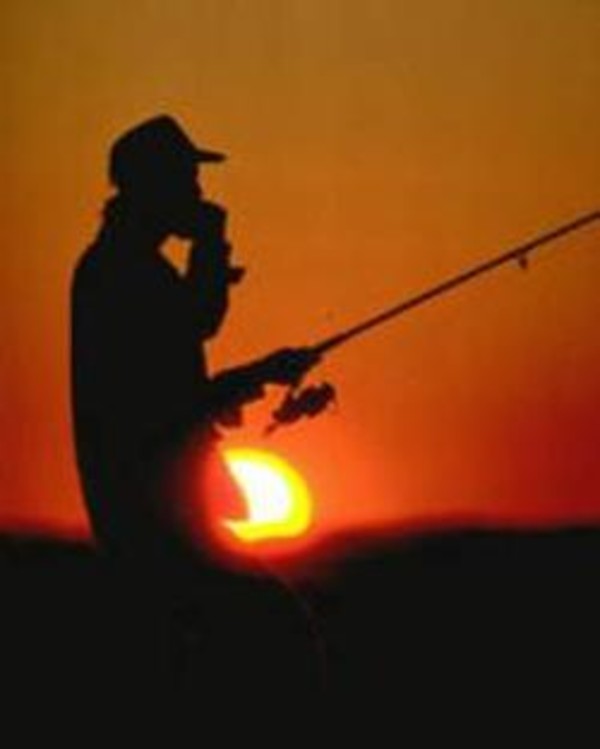 Donald “Pete” Matthys, 77, of Lafayette, died at 11:50 a.m. Friday, April 23, 2010, at St. Elizabeth Central.
He was born Nov. 4, 1932, in Lafayette, to the late John and Hazel Underhill Matthys. He graduated from Jefferson High School and served in the Army as a medic with the 3rd Division Artillary in the Korean War.
On Nov. 4, 1955, he married Mary Adams in Lafayette, and she survives.
Mr. Matthys workedin the commissary at the Indiana Veterans? Home for 25 years, before retiring. He and his wife had owned and operated The Fish Tank and co-owned The Golden Hook Sports.
Mr. Matthys was a member of Linden Conservation Club and shot at various archery clubs in the Lafayette area. He enjoyed fishing, hunting and auto racing.
Surviving with his wife are his children Jane Matthys, Ron Matthys (wife: Denise), Edward Matthys and Mary Margaret Morris (husband: Randy), all of Lafayette
Also surviving are three grandchildren, Jared L. Matthys, Lindsey Vandervate and Lauren Vandervate. He also enjoyed spending time with his dog “Bud.” Preceded in death by brothers Robert and William Matthys.
Friends will be received from 6:30 until time of memorial service at 7:30 p.m. Tuesday at the Evergreen Weslyan Church, 1525 Grove St., Lafayette, the Rev. Joseph Park Jr. officiating. Those wishing may contribute to the Evergreen Wesleyan Church.