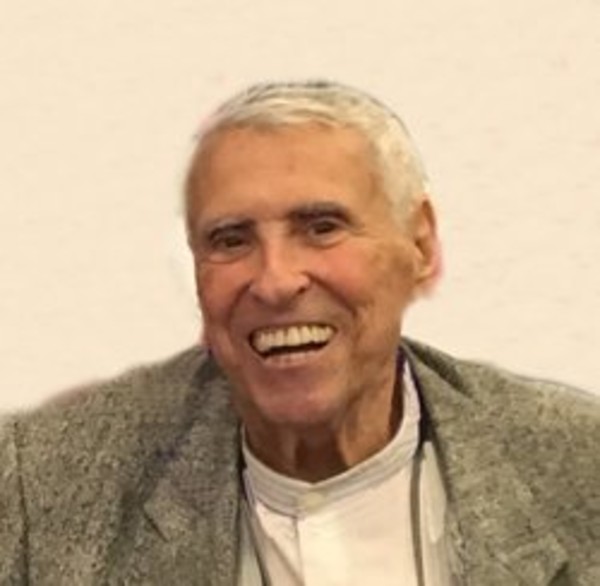 Donald Jay Stein, 86, of West Lafayette, IN passed away peacefully at home on November 17, 2017. Born on May 13, 1931 in St. Louis to the late C. Ross and Janice Cohen Stein, Don graduated from Purdue University with a degree in Mechanical Engineering and was a veteran of the US Army.  Don was a proud member of Sigma Alpha Mu fraternity and a 62- year member of the John Purdue Club. He was a huge supporter of Purdue University and donated generously to Purdue Convocations, and the Athletic Department, and he even donated a “Coaches office” in Mackey Arena.

Don was the owner and President of Crown Laundry and he was instrumental in helping to develop parks and recreational areas for the Southside of Lafayette. These efforts included providing land for Hannah Park, and helping expand Hanna Community Center, building and equipping Triangle Park and Shamrock Park. He was also one of the founders and first President of the Tippecanoe County Childcare that started in the basement of the First Baptist Church and has grown into one of the largest child care agencies in the area.

Don was a long-time entrepreneur, local business owner, and avid supporter of many community organizations including the Lyn Treece Boys and Girls Club and actively served on their Board of Directors for over 35 years. He started the Surplus and Salvage and donated the proceeds from the business to the Boys and Girls Club and later to the YWCA. He fully supported the Southside Community Center (now the Bauer Center), Lafayette Public Library, and many other organizations.  He was awarded a Sagamore of the Wabash Award for

Don also gave back to the community by restoring two old buildings for the public’s enjoyment. The first was a 1927 gas station that was restored and donated to the City as the Red Crown Mini Museum. He  worked with other civic leaders to restore the Five Points Fire Station and turned it into a children’s museum for safety and fire prevention education. a museum

Don was a successful , self made businessman who did not seek praise or recognition for his generous contributions to the Greater Lafayette Community. He came to Purdue as a student in 1949, fell in love with Lois, his wife of 64 years,  and made a life here with his family, daughter Lori (Paul) Sabol of West Lafayette, sons Terry Stein of West Lafayette, IN and Todd (Cathy) Stein of Carmel, IN, grandchildren Kristen, Calvin, Alex, Jarrod, Sydne, and Zoe, and great-grandchildren Zane, Axel, and Koen.  He was predeceased by his parents and brother Clyde R. Stein.

Friends and family are invited to celebrate Don’s life on Wednesday, November 22nd at Temple Israel, 620 Cumberland Avenue, West Lafayette, IN.  Visitation will be held from 4-6 pm followed by services at 6 pm officiated by Rabbi Michael Harvey.  In lieu of flowers, please consider a contribution to the YWCA, or Temple Israel.