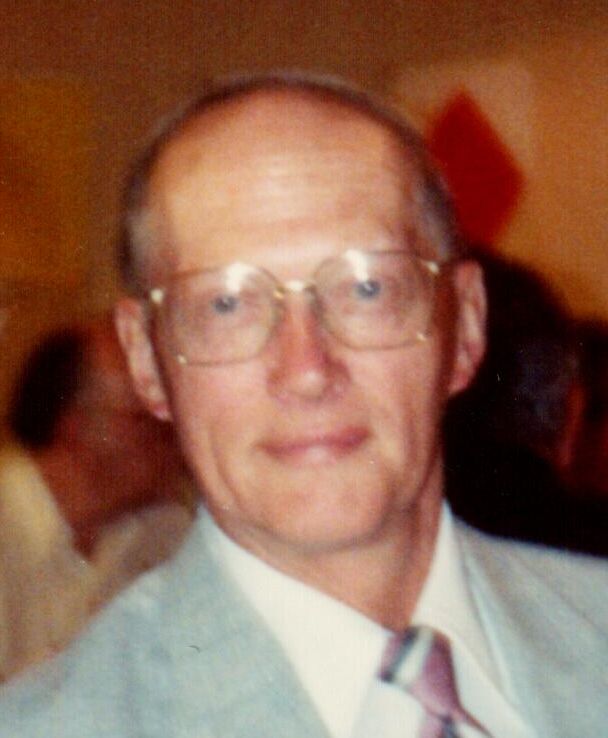 Donald Henry Foth, 96, of Lafayette, passed away on Wednesday, November 17, 2021 in Lafayette.

Donald graduated from Aurora East High School and honorably served in the US Navy.

Donald worked as a Laborer for Fairfield Manufacturing for over 30 years before retiring.

He was a member of St. James Lutheran Church and a former member of the SS Ashland Club.

Donald was preceded in death by his stepmother, Olive Foth.

Visitation will be from 1:00 pm until the time of the service at 2:00 pm on Monday, November 29, 2021 at Soller- Baker Funeral Home, 400 Twyckenham Blvd. Lafayette, with Pastor David French officiating.  Burial will follow at Tippecanoe Memory Gardens in West Lafayette with military rights.

Memorial contributions may be made to: American Cancer Society or The Wounded Warrior Project.