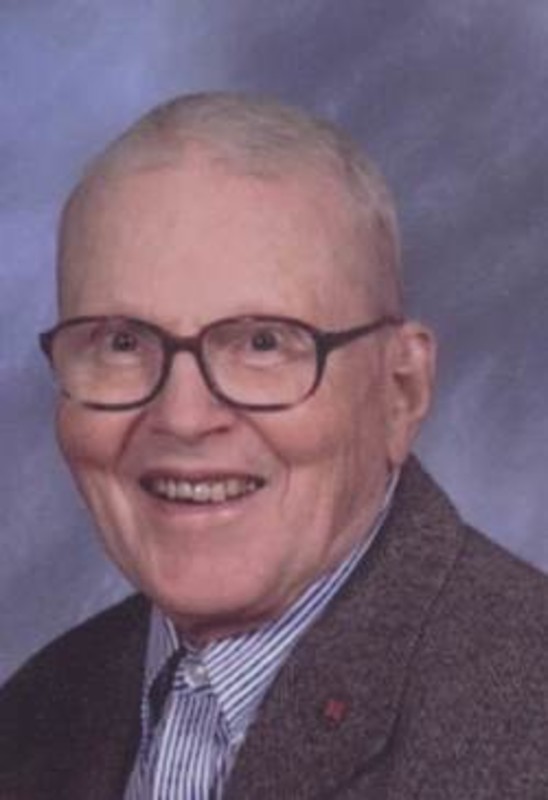 Donald F. Scheer, 83, of West Lafayette, went to be with the Lord on Saturday, September 20, 2014, at St. Mary Healthcare in Lafayette. He was born in Springfield, MA, on August 9, 1931, to Frederick and Gladys (Smith) Scheer. He married Nancy Brown on August 15, 1959, in Merchantville, NJ. Don and Nancy recently celebrated their 55th anniversary. Don earned his bachelor's degree from Bucknell University in Lewisburg, PA, in 1952, and his MS and PhD in Horticulture from Rutgers University in New Brunswick, NJ, in 1960. He began his career with Burpee Seeds, working on projects in California and Mexico. He worked at Purdue University as an extension professor in Horticulture in the 1960s. He was editor of Florist and Nursery Exchange magazine, and director of All-America Selections (the international testing organization for new flower and vegetable seeds). He served as an extension professor in Horticulture at the University of Rhode Island, and had several business ventures in industry and horticulture. After spending 23 years in Narragansett, RI, he and Nancy moved to West Lafayette to be near family in 1994. Don conducted experiments with tomato seedlings in his retirement. He enjoyed gardening, bird watching, and listening to classical music and Spanish radio programs. Don was a member of Christ Church in Lafayette, and a former member of Apponaug Pentecostal Church in Warwick, RI. He is survived by his wife, Nancy B. Scheer; three children: Linda J. Stewart (husband: Greg) of West Lafayette, Eric F. Scheer (wife: Elektra) of Peace Dale, RI, and Gregory D. Scheer (wife: Amy) of Grand Rapids, MI; eight grandchildren; a brother, Wayne T. Scheer of Amsterdam, NY; and a sister, Eleanor R. Scheer of Alexandria, LA. Visitation will be 1 hour prior to an 11 AM service Tuesday at Soller-Baker West Lafayette Chapel 1184 Sagamore Parkway West, West Lafayette, Rev. Chris Black officiating. Interment will be at Tippecanoe Memory Gardens.