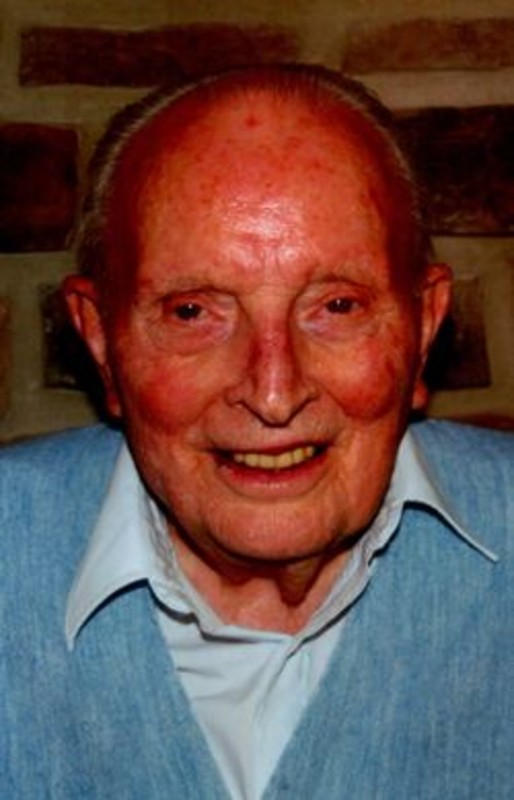 Donald Francis Clayton, 91, of West Lafayette, IN passed away on Tuesday, December 13, 2016 in his residence at Westminster Village. He was born Oct 6th, 1925 in Greene County, IN to the late Francis Clayton and Faye (Beasley) Clayton.

Donald married Pat (Cunningham) Clayton on February 7th, 1949 in Indianapolis, IN and she survives. He was a member of the Presbyterian Church. Donald served in WWII with the Army Air Force 15th Air Force out of Italy as a gunner on a B-24. He received multiple decorations and is a Purple Heart recipient.

Donald received a BS in Agriculture from Purdue University in 1949 and a MS in Extension Education in 1971.

He worked as a County Extension Agent from 1949 – 1974 in Harrison, Pike, Blackford, Whitley, and LaPorte Counties. Donald served as Area 10 Extension Administrator from 1974 until his retirement in 1984.

Surviving along with his loving wife Pat Clayton of West Lafayette, IN are three sons; Dr. Donald (Mindy) Clayton of Lafayette, IN, Dr. Michael (Terri) Clayton of Danville, Il, and Gerald (Janet Lemen) Clayton of Bloomington, IN, two sisters; Lillian Blanton of Bloomfield, IN, Loretta Mobley of Bloomington, IN, a sister in-law; Betty Clayton of Indianapolis, IN, six grandchildren; Tom Clayton, Missy (Andrew) Buche, Lauren Clayton, Joanna Clayton, Sheila Clayton and Charlotte (Joel) Lelliott, along with five great grandchildren. He was preceded in death by his parents, Francis and Faye Clayton, a brother, Darwin Clayton, and a grandson, Andrew Clayton.

Visitation will be from 1:00 pm until the time of the service at 2:00 pm on Friday, December 16, 2016 at the Anderson-Poindexter Funeral Home, 89 C St NW Linton, IN 47441. Burial will follow in the Clayton Family Cemetery in Linton, IN with military honors. In lieu of Flowers, donations to Westminster Village Foundation in West Lafayette are encouraged.