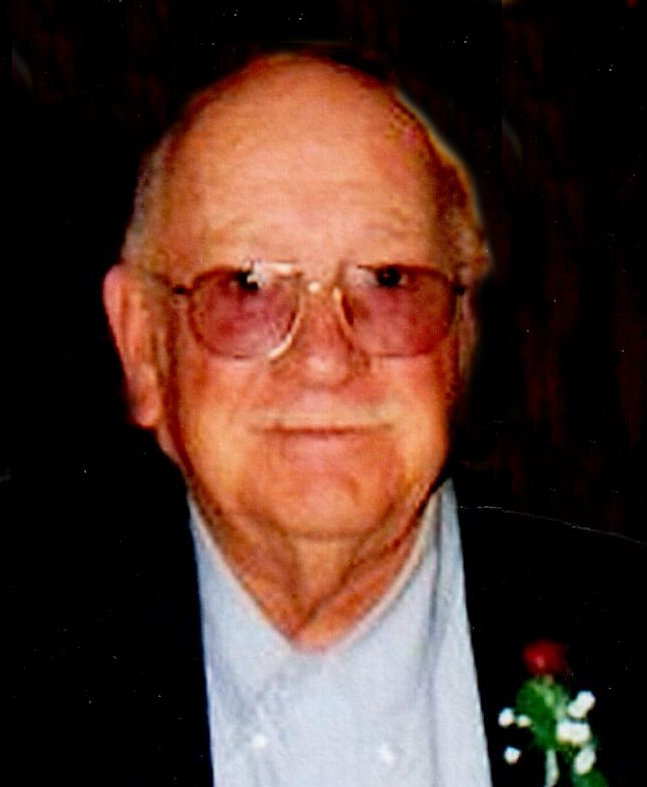 Donald E. Pleasant, 83, of Lafayette passed away unexpectedly on Thursday, December 17 at St. Elizabeth East. He was born October 5, 1937 in New Wadena, Indiana to the late Zeno Pleasant and Nancy Goben Harper.
Don was a graduate of the Oxford High School Class of 1956. He participated in track and basketball. He was the one with his shoes untied in all of the basketball pictures.
Don started working at Indiana Gas Company the day after his graduation. This is where he met Loretta. Although they attended the same high school, this love story did not start until late 1960 when they began carpooling to work together. It was 6 months later, after drinking his bottle of “courage” he proposed to her.
It was a cold, snowy day on April 15, 1961 when he married the absolute love of his life, Loretta (Tatlock) Pleasant. She preceded him in death, January 16, 1997. Don retired October 2001 from Indiana Gas Company after 44 years of service. Since her death, not a day has went by that he didn’t think about her and often shed a tear talking about how much he loved her and missed her. He has been looking forward to their reunion.
Surviving are his daughters, Sherry Feldhaus and Kimbra (Jed) Nixon of Lafayette, grandchildren Shannon (Justin) Owens, Brooke (Scott) Davis, Brock (Joelene) Nichols and Landon (Chelsie) Garrison, great-grandchildren Nolon, Cayden and Kate Davis, Brody, Brayden and Beckham Nichols and Ryker Garrison. Also surviving are siblings Nila Watson, Anderson and Alfred Pleasant, Oxford.
In past years, you could find Don at the Benton County race track where he sponsored cars and celebrated a track championship. He enjoyed buying, selling and trading guns. He enjoyed seeing his grandchildren and great-grandchildren.
Don had an ornery side and you could count on him for a good joke. He was a big hearted and generous man, generous to a fault. He was a loving husband, father and grandfather. He will be missed by many.
The family extends a special thank you to Liz Mattingly, RN for the wonderful care during Don’s last two hospitalizations.
Visitation will be from 1:00 pm until the time of the service at 2:00 pm on Monday, December 21, 2020 at Soller-Baker West Lafayette Chapel, 1184 Sagamore Parkway West. Interment will be at Tippecanoe Memory Gardens in West Lafayette.
Memorial contributions can be made to the Almost Home Humane Society in memory of Donald Pleasant.