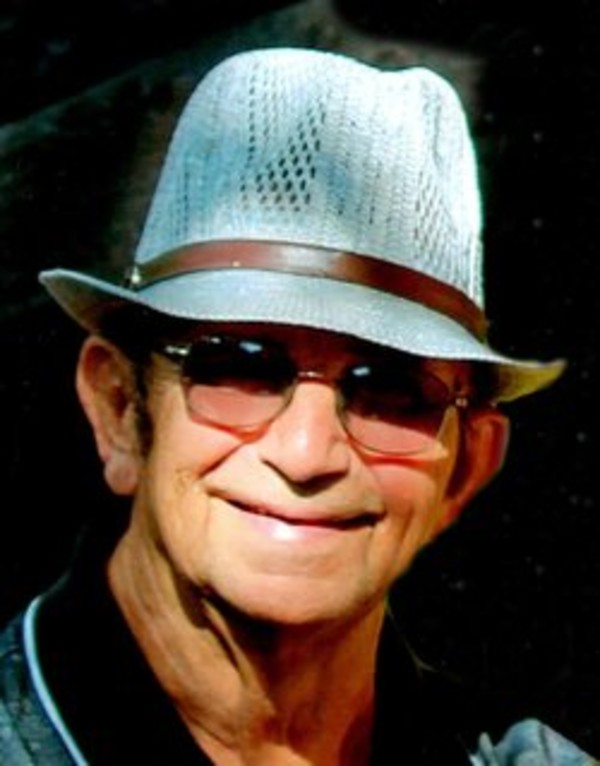 He was born April 3, 1942, in Indianapolis, to the late Howard B. and Ruby G. Miller McTagertt.

Don was a veteran of the US Army. On March 24, 1967 he married Loretta J. Smith in Indianapolis and she survives. Don worked as a Building Deputy in the Potter Engineering building for Purdue University for 30 years. He was a member of American Legion Post #11 for 36 years.

Donald enjoyed volunteering at the senior center where he was head “Bistro Operator”. His hobbies included fishing, camping, but most of all the time he had got to spend with his grandchildren,watching all the sports they were involved in.

Visitation will be from 5:00 pm to 8:00 pm Wednesday May 2, 2018 at Soller- Baker Funeral Home 400 Twyckenham Blvd. Lafayette. Service will be at 10:00 am on Thursday, May 3, 2018 at Soller- Baker Funeral Home Thursday 400 Twyckenham Blvd. Lafayette, Pastor Greg McDonald officiating.  Interment will be at Elmwood Cemetery Romney. Memorial Contributions may be made to: Almost Home Humane Society/ Natalie’s Second Chance.