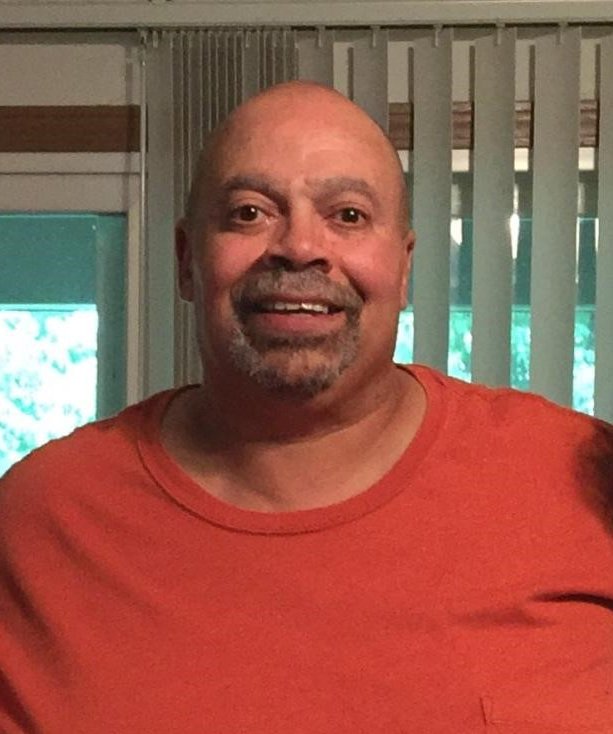 Donald “Big Don” Jones, 64, of Lafayette, passed away on Tuesday, October 22, 2019 at his home. He was born December 11, 1954, in Lafayette to the late Carl Donohue and Irene Early Jones.
Don graduated from George Rogers Clark High School in Winchester, KY and was a veteran of the Army.
He worked for Comcast Cable Company for over 30 years and retired in 2018.
Surviving is his son Donald R. Fredericks of Lafayette, siblings Jackie Jones of Falmouth, KY, Sandra Jones Larry, Peggy (Sylvester) Jones Norris all of South Holland, IL, Patricia Jones of Los Angeles, CA, Michael Jones, Larry Jones, Gary Jones all of Chicago. Don was preceded in death by his beloved dog Lilly.
Visitation will be from 1:00 pm until the time of the service at 3:00 pm on Saturday, at Soller-Baker Lafayette Chapel, 400 Twyckenham Blvd. Interment will be at Meadow View Cemetry in Lafayette.