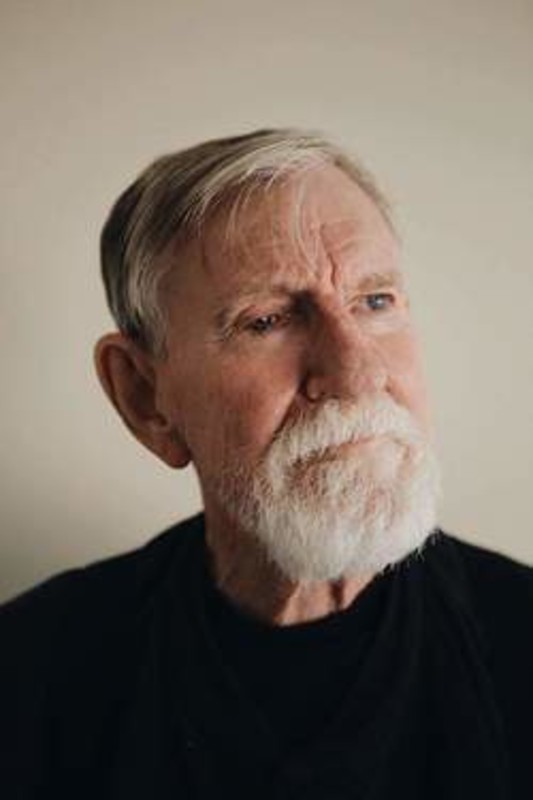 Donald A. Campbell, 73, of West Lafayette, died in his home late Tuesday morning after a four month battle with pancreatic cancer. Don was born Dec, 9th 1941 in Gifford, Indiana to Dorothy and Ernest Campbell, he was the second to youngest child of six and was preceded in death by his parents, brothers (James and Raymond) and sister (Bethel), he is survived by his brothers Forrest and Jerry. Don was an active man with many hobbies, he was a member of Toastmasters from 1982 to present, earned the designation Distinguished Toastmaster (DTM,) and held many offices within the organization, including District Governor. He was also an Advanced Master Naturalist and a member of the West Lafayette Tree Friends where he volunteered his time helping to plant, prune, and water community trees. Don also had an “adopt a spot” on Salisbury Street, humbly saying it was maintained only by “An Indiana Master Naturalist.” Don had an immense love and passion for nature, trees especially, with the mighty Sycamore being his favorite. He had a love for the written word, writing and editing for local newsletters and daily publications such as What's News, The Spokesman, and Urban Leaves, all publications about his passions of current events, public speaking, and the natural world. Don graduated from Purdue University with a B.S. in Agriculture, from there he went on to teach Elementary school and then to work for Anheuser Busch / Staley for 17 years before he began his career at Purdue as a Safety Professional. Don retired from Purdue University in 2010 after 24 years of employment. Don was a humble, loving, and kind man with a large heart and a thirst for knowledge that he shared with friends and family alike. He spent many years as a scout leader, a soccer coach, and a mentor in Junior Achievement. He enjoyed taking his nieces, nephews, children, and their myriad friends on adventures around the state always exploring and learning as they went. He most recently was able to share his thirst for knowledge and love of nature with the next generation by being a part of his grand nephews' lives, being a teacher's aide in their classroom, taking them on adventures and introducing them to nature just as he had with the generation before. He was good friend to many; and his peaceful, inquisitive, and loving nature will be missed. He is survived by his loving family; his wife of 41 years, Cathy, and two children, Paul and Lori; both of Salt Lake City, UT. The family will receive guests at the Lilly Nature Center off of Lindberg Road in West Lafayette on Saturday, the 12th of September from 1:00pm – to 4:00pm. There will be a brief Memorial Service / Celebration at 3:30 conducted by Reverend Guy Brown. Those wishing are encouraged to donate to the West Lafayette Tree Friends in Don's name. Friends and family of Don are encouraged to share their anecdotes, thoughts, feelings, and memories of Don at DonCampbellMemories@gmail.com.