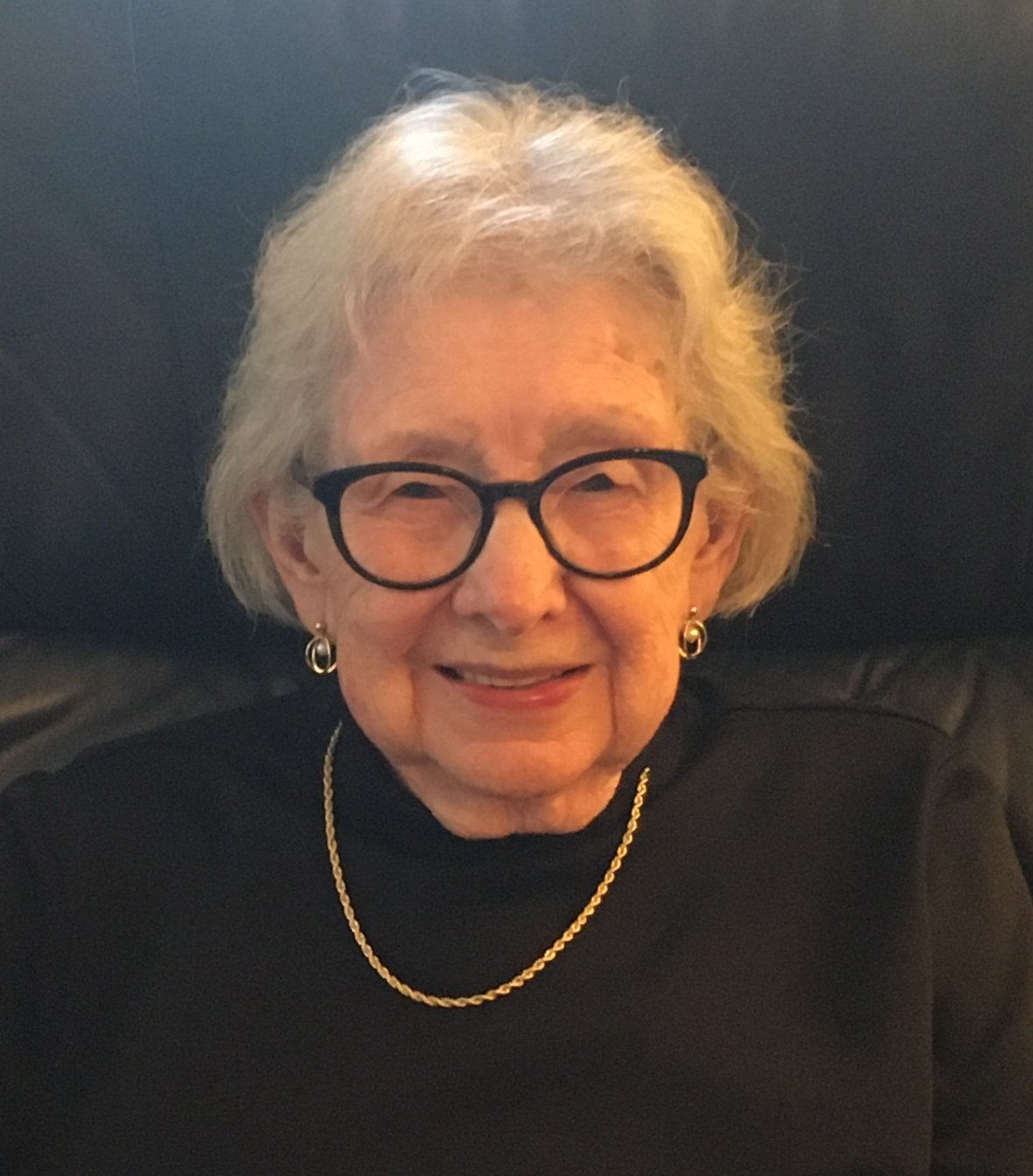 Dolores “Dee”  Naylor, 91, of Lafayette, passed away on Tuesday, April 6, 2021 at Franciscan Health Lafayette East with her family by her side. She was born March 13, 1930, in Glendale, Indiana, to the late Lester and Dorothy (McCracken) Clark.

Dee grew up on the family farm in southern Indiana as the second oldest of five.

Dee was an avid learner and voracious reader. She graduated from Montgomery High School in Davies County and received a business degree from Lockyear’s School.

On March 2, 1952, she married William R. Naylor, and they moved to Lafayette where Dee worked at Purdue while Bill earned his degree. They remained in Lafayette for nearly 70 years. Bill preceded Dee in death on December 23, 2017.

Dee worked and attended Purdue through the years, enrolling in classes as a freshman at the age of 60 after working as a secretary to the Dean of Women and then later the Chemistry Department.

Dee’s bookshelves were as full as her cupboards. There was always a book marked on her table and a baby in her lap. She kept up with friends through notecards, phone calls and social media. She was always eager to play host for her family on holidays or random afternoons. Her door was always open, and you never needed to take off your shoes.

Dee loved to travel and document their trips, from the maple syrup in Vermont, to the pictures of Sydney Harbor in Australia. Bill and Dee traveled the world. They visited all 50 states, and over 20 countries. They took cruises that traversed continents, but most important to them was when they packed up the three girls in their camper and traveled on the weekends and during summer vacations with their family.

When Dee’s travels slowed down, she focused on family. There were great-grandchildren around now for her to spoil, and she never missed an opportunity.

Along with her husband, Bill she is preceded in death by her two sisters Sharon McDonald and Camilla Scales and one grandson.

Due to Covid-19 we politely ask that masks will be worn at both services.

Memorial contributions may be made to Samaritan’s Purse or Billy Graham Library.