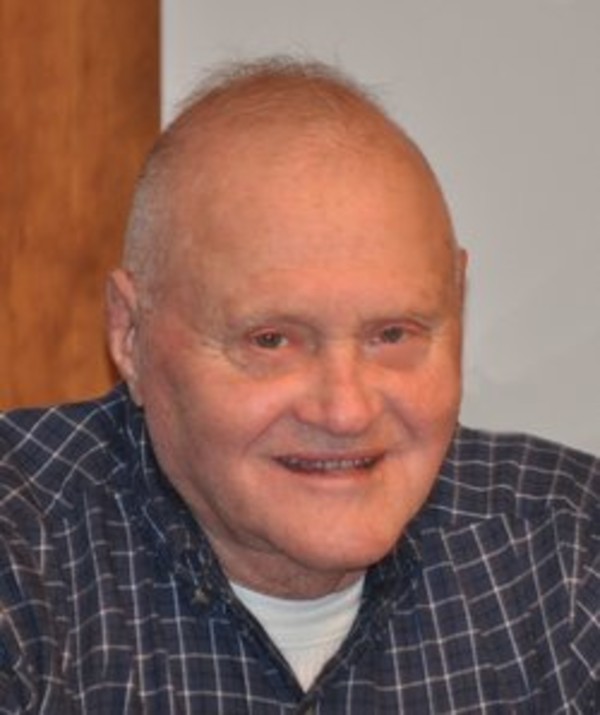 Dick D. Booher, 83, of Clarks Hill, IN, died at 8:10 AM Tuesday April 12, 2016 at IU Arnett Hospital. He was born March 28, 1933, in Waynetown, to the late Ralph and Mary Booher. In 1951 he graduated from Clarks Hill high School. He married Mary Ann Westerhouse in a marriage that endured for 63 wonderful years. Dick was a member of the Masonic Vesta Lodge #136 in Jefferson, IN and the Battle Ground Saddle Club. He attended Stockwell United Methodist Church. Dick was an accomplished farmer, horseman and outdoorsman for more than 60 years, and also was a school bus driver for Tippecanoe County Schools. Surviving along with his wife, Mary Ann Booher, are his children, son, Mike Booher (wife Karen), daughter, Terri Leffew (husband Terry), daughter, Tammy Morton (husband John) all of Clarks Hill, Dick had three grandchildren, Wendy Booher of NY, Kylene Booher Simons (husband Sam Simons) of TN, Amanda Thoman of Indianapolis and a great grandchild, Lilly Thoman of Indianapolis. He is preceded in death by a brother, Robert Booher. Visitation will be 4-7 PM Friday, April 15, 2016 and a funeral service Saturday 1:00 PM all at the Soller-Baker Lafayette Chapel, 400 Twyckenham Blvd. Lafayette, IN 47909, with the burial immediately following at Union Cemetery near Clarks Hill. In lieu of flowers, contributions may be made to the Stockwell United Methodist Church, 6941 Church St, Stockwell, IN 47983.