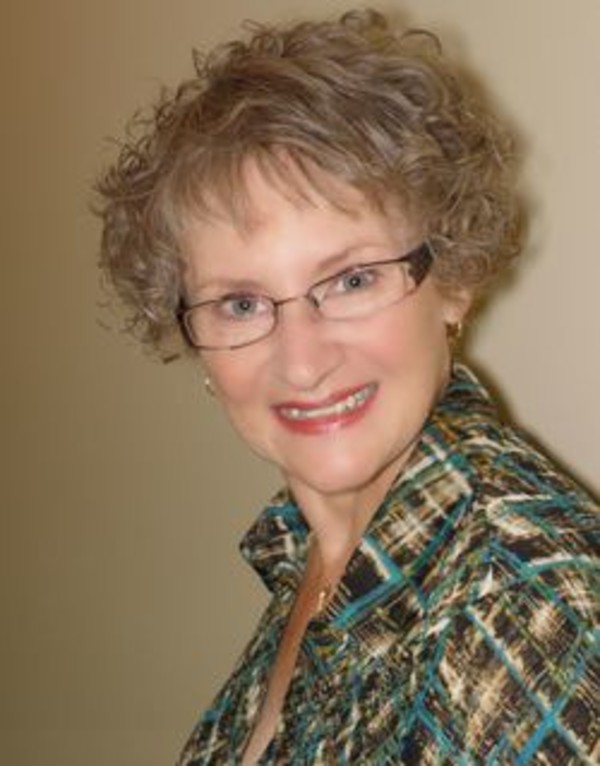 Diana “Sue” Hammer, 70, of Lafayette, IN and formerly of New Richmond, IN, died at Lafayette, Indiana on Monday, July 13, 2015 Born December 14, 1944, in Crawfordsville, IN, to the late Garland and Ruthanna Oppy of New Richmond, IN, she graduated from Coal Creek Central High School in 1963. She earned her Bachelor's Degree from Ball State University and her Master's Degree from Purdue University. Sue married James T. Hammer on June 4, 1967 in New Richmond, IN. She taught school for several years in the Monticello School System, before starting Photography Associates. In 1993, she and Jim moved to Arkansas where Sue worked for the Forrest City Chamber of Commerce. In 1995, they moved to Cherokee, Iowa where Sue worked for Central Bank and she retired as Manager of the North Branch Office in 2008. Sue and Jim then returned to Indiana, living in Lafayette. Surviving, in addition to her husband, is one brother, John F. Oppy of Lafayette, IN. Also surviving are a son, Darrell M. Hammer (wife, Tricia) of Noblesville, IN and a daughter, Brett S. Swann (husband, Mike) of Lafayette, IN. Also surviving are 2 grandchildren: Riley and Sophie Swann of Lafayette, IN. Private Service for the family was held and Inurnment will be in the New Richmond Cemetery, New Richmond, IN