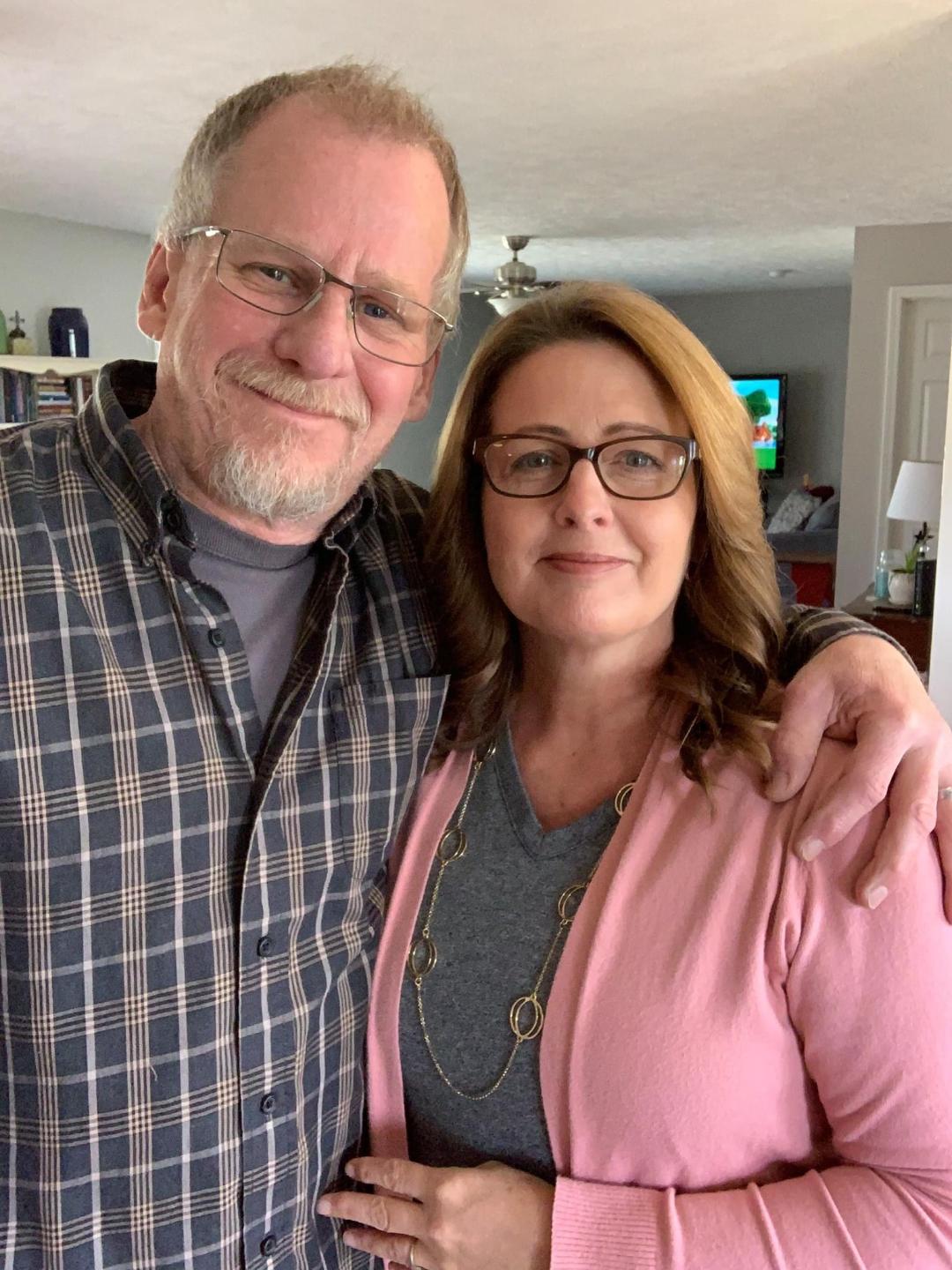 Interment will be at IOOF Cemetery in Brookston.

Memorial contributions may be given to Shannon Dishon to help with expenses.

Derek Scott Dishon, age 55 of Battle Ground, IN, unexpectedly went to be with the Lord on January 10, 2021 at Franciscan Health, Lafayette, IN. Derek was born March 9, 1965 to Barry and Sharon (Clevinger) Dishon. His father preceded him in death.

Derek was a 1983 graduate of Harrison High School. He married the love of his life, Shannon (Yates) Dishon on September 7, 1985 in Lafayette, IN. They recently celebrated their 35th wedding anniversary. Derek worked construction hanging drywall for many years often with his father before being employed at Eli Lilly Tippecanoe Laboratories in 1990. Evonik bought Tippecanoe Laboratories in 2010, where Derek continued to work as an environmental specialist until his death. He will be missed by many friends and co-workers at Evonik.

Derek loved being outdoors, driving his children and grandchild around in his Polaris, vacationing with his family, and studying the Bible. His greatest joy in life was spending every possible minute with his family. He was generous with his time and affection, and he will be greatly missed by his loved ones. Comfort is found in knowing he had a relationship with Jesus Christ and joined his father in heaven.

A private family graveside service will be held on Thursday January 14th.

In lieu of flowers, donations for funeral services can be made to his wife Shannon Dishon.

Interment will be at IOOF Cemetery in Brookston.

Memorial contributions may be given to Shannon Dishon to help with expenses.