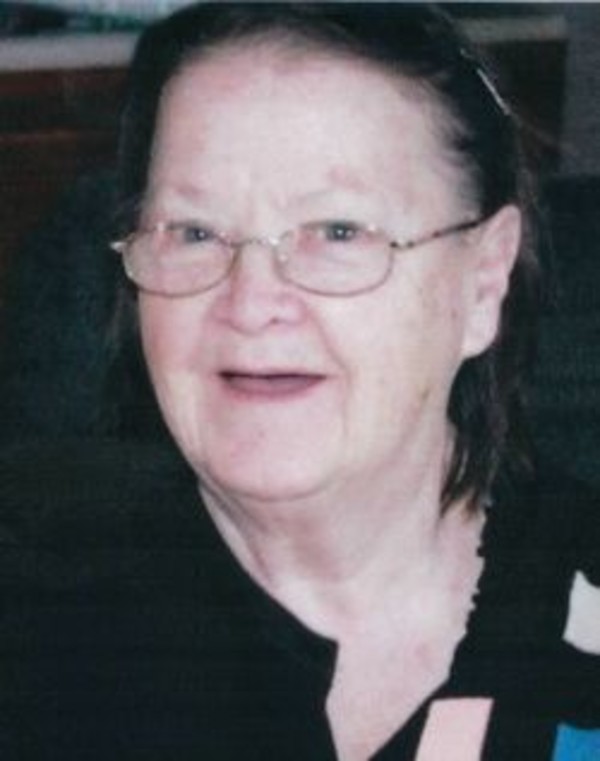 Denyse M. Bernier, 79, of Lafayette, passed away at 9:15 am Friday, May 16, 2014. She was born January 17, 1935, in St. Antonin, Quebec, Canada, one of nineteen children to the late Magloire and Alice Labonte' Gauvin. On December 27, 1958 she married Larry J. Bernier who passed away on February 13, 2002. Denyse was a loving wife, mother and grandmother. She loved spending time in the outdoors and was an avid deer hunter. She is survived by her five children, Patricia FitzSimons (John), Larry Bernier (Karen), Francis Bernier (Heather), Jack Bernier (Betsy) and Kathelene Young (Jason). She was lovingly known as “G-Ma” to her eleven grandchildren, John Jr. (Courtney), Sean, Justin (fiancee Haley), Joseph, Dominick, Leo, Angelic, Keaton, Andrew (Tuscany), Tucker and Sophie and six great grandchildren, Kaiden, Brayden, Bailey, Ashlynn, Chloey and Landen. She is also survived by many loving family members in Canada. Following Denyse's request there will be a private family graveside service. A special thanks to Great Lakes Caring for the loving care they showed her. Those wishing may contribute in Denyse's name to Riley Children's Hospital or the American Cancer Society.