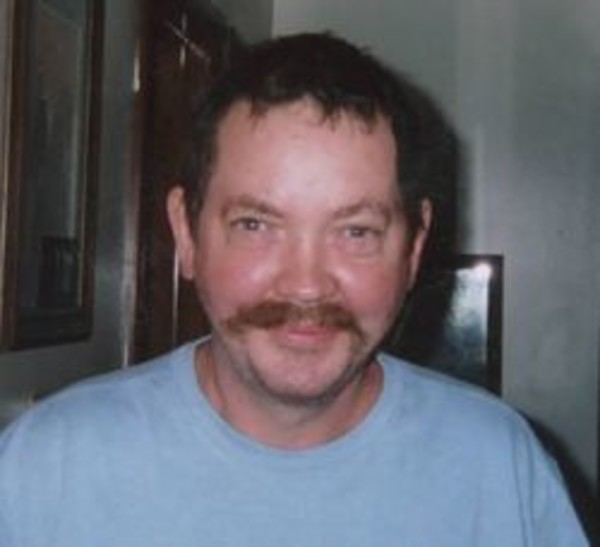 Dennis Lee Slaughterbeck, 56, of Lafayette died Monday, February 23, 2015 at his residence. He was born January 22, 1959, in Lafayette to Earl Slaughterbeck of Lafayette and Carolyn Cline Corbin of Lafayette. Dennis graduated from McCutcheon High School in 1978 and had worked at Jon's Body Shop as an Auto Body Specialist for 32 years. He liked mushroom hunting, playing pool, going to car shows and rock concerts. He also enjoyed riding his Harley and four wheeler. Surviving are his children Brittney Martin of Terre Haute, Cassi Martin of Frankfort, stepson Eric Martin of Frankfort, siblings Shirley Byrd (John Byrd Jr.) of New Richmond, Charlotte Slaughterbeck of Lafayette John R. Corbin (Tamara) of Lafayette, Peggy Scott (Tim) of Lafayette, Sarah Corbin (Frank) of Mulberry, John Corbin Jr. (Nancy) of West Lafayette, Kenny Corbin and Ronnie Corbin both of Lafayette, grandchildren Dezirie, Amelia, Kaylin Martin and his godson William Byrd. Dennis was preceded in death by a stepson Matt Martin and his stepfather who raised him John Corbin Sr. Visitation will be from 12:00 PM to 1:30 PM on Friday at Soller-Baker Lafayette Chapel, 400 Twyckenham Blvd. Funeral service will be 1:30 PM Friday at Soller-Baker Lafayette Chapel, Pastor Dan Sager officiating. Burial will be at Spring Vale Cemetery.