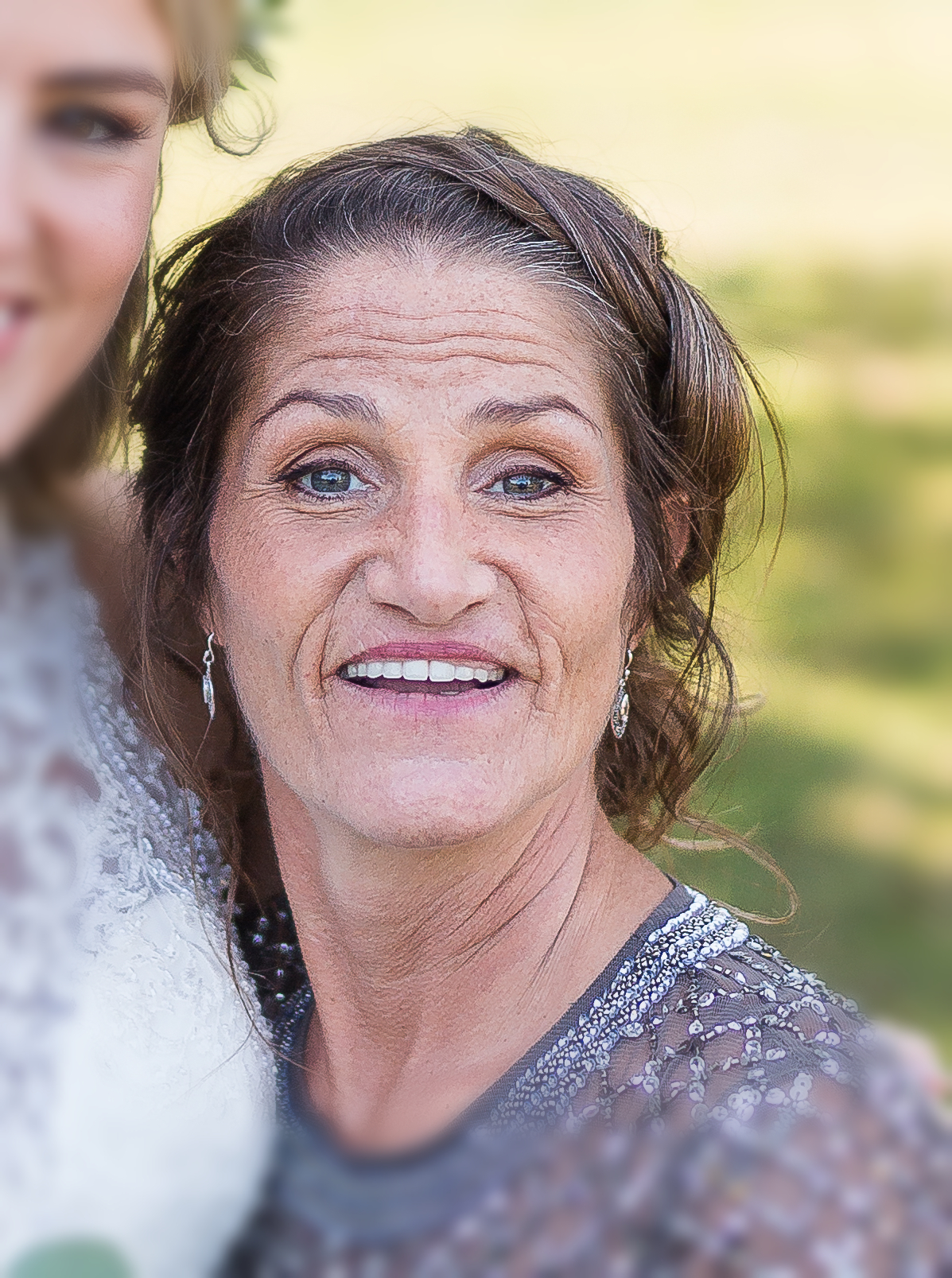 Debra Lynn Charlesworth, 55, of Lafayette, took her journey to heaven on Saturday, February 6, 2021.

Debbie was born January 21, 1966, in Lafayette, Indiana to the late Judith Charlesworth and Robert Cain.

Debbie graduated from Benton Central High School in 1984 and was a longtime active member of FFA. Debbie enjoyed so much of life; a few of her favorite things were hairdressing, cheerleading, sunbathing, baking sweets, eating brownie mix, dancing to Celine Dion while cleaning, helping others, laughing hysterically, spending time with her siblings and friends, and lighting up every room she entered.

She loved the sunshine, and she reflected it for so many.  She followed in her mother’s footsteps of generosity and was willing to give – even to strangers. However, nobody was a stranger to Debbie.  She always found ways to help the people around her have a better day by putting a smile on their face.

At the absolute center of Debbie’s life were her three children: Blake, Brady, and Ashlyn.  Her world revolved around being a mother, and she was a wonderful one.  From talking every single day and wholeheartedly supporting their endeavors to being their best friend, she was a one-of-a-kind mom.  Debbie was incredibly proud of the families her children are creating and the life partners they chose.  She was blessed with three grandchildren and her final gift was the news of three more granddaughters on the way.

Debbie was preceded in death by her parents Judith and Ronald Charlesworth.

A celebration of Debbie’s life will be held from 5 to 7pm on Wednesday, February 10 at Soller-Baker Lafayette Chapel, 400 Twyckenham Blvd. Lafayette, IN 47909.

Memorial contributions may be made in her honor to the National Ataxia Foundation. www.ataxia.org/donate/