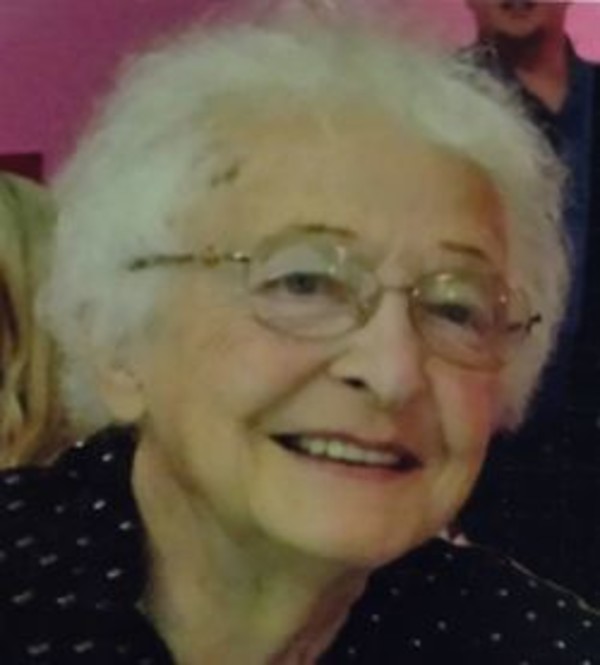 Debbie M. Burke, 81, of Lafayette, passed away at 9:20 pm on Monday, May 25, 2015 at St. Elizabeth East. She was born April 27, 1934, Beaverville Township, Illinois to the late Anna McAntee and Harvey Darche Sr. Debbie was employeed at Loebs, D and R market, and Landis and Gyr. Debbie was self employed as a housekeeper and was like a grandmother and a babysitter to Jackson, Dawson and Dash Driggs. Surviving is a daughter Vicki (Joe) Zygas of Lafayette, along with three grandchildren, Jessica, Jerrica and Joseph Jr and two great granddaughters, Riley and Charli. Debbie enjoyed spending time with her family and traveling in her younger days with friends. She was an avid college and pro sports fan as well as NACAR with Jeff Gordon being her favorite driver. Debbie was preceded in death by two brothers, Albert and Harvey Darche Jr. Visitation will be from 1:00 pm until 4:00 pm on Sunday, May 31, 2015 at Soller-Baker Lafayette Chapel and continued at Waltz Other Pub from 4:00 until 6:00 pm. Those wishing may contribute in Lucille's name to the American Heart Association.