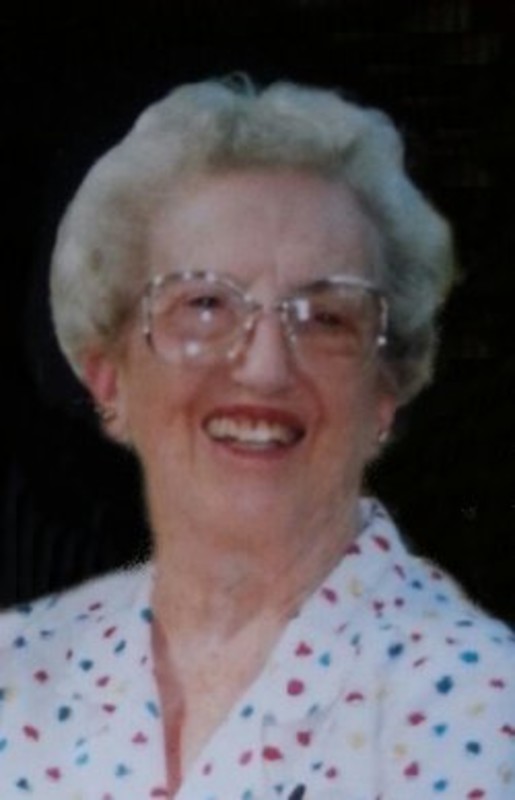 Deana M. Morgan, 94, passed away at 3:55 pm Saturday, June 27, 2015 at Mulberry Health and Retirement Community. She was born August 24, 1920, in Flora, to the late Charles and Mabel (Kelsey) Shaffer. After receiving her RN degree from Home Hospital School of nursing, Deana went on to work for Dr.'s Virgil and Manley Scheurich for 25 years before retiring. On November 7, 1942 she married Homer J. Morgan. He died February 16, 1997. Deana was a member of Grace United Methodist Church. Surviving are her daughter, Jeanette Cunningham of West Lafayette, her son, Michael (wife Sara) Morgan of The Villages, FL., six grandchildren, Brenda (husband Greg) Wetli, Elaine (husband Troy) Hickman, Kent (wife Tricia) Leuck, Ryan Morgan, Mandy (husband Todd) Johnson and Jay (wife Cynthia) Morgan, along with eight great grandchildren. Deana was preceded in death by a brother, Gene Shaffer, a grandson, Brian Gary Leuck, a great grandchild, Josiah Immanuel Johnson and two son-in-laws, Gary P. Leuck and William Cunningham Sr. Visitation will be 5:00 until 7:00 pm on Tuesday, June 30, 2015 at Soller-Baker West Chapel. Funeral services will be held at 1:30 pm on Wednesday, July 1 at Soller-Baker West Chapel, 1184 Sagamore Parkway W. West Lafayette, IN 47906. Rev. Larry Johnson will be officiating. Burial will follow at Pond Grove Cemetery. Those wishing may contribute in Deana's name to Grace United Methodist Church or Charity of your choice.