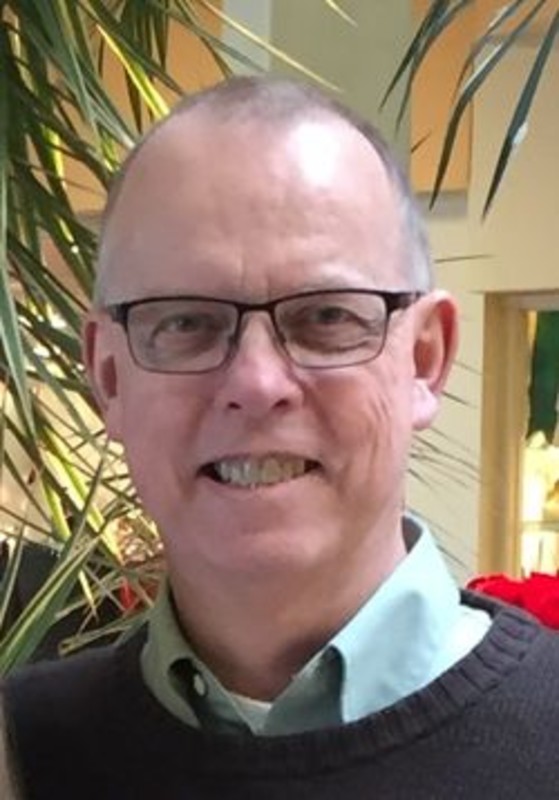 On January 9, 2016 David W. Long was called to his heavenly home following a long and difficult battle with melanoma. Dave was born in Indianapolis, Indiana on October 2, 1955 to Bill and Jean Long. He has two siblings; Becky (Long) Leatherbury (husband Colin) and Bruce Long (wife Jennifer). He graduated from Carmel High School in 1974, received his bachelor’s degree from the Kelley School of Business, Indiana University in 1978 and a Master of Divinity degree from the Reformed Presbyterian Theological Seminary in Pittsburgh, Pennsylvania in 1984. While at Indiana University, Dave met Jennifer (Dickinson) Long who became his best friend and later his wife on June 9, 1979.

Dave was called to serve as the pastor of the Reformed Presbyterian Church, Lafayette, Indiana in June of 1984 and remained their pastor until his passing. He loved his congregation dearly and his heart beat for his service to them, as well as for the training of disciples to serve in Christ's Kingdom, and for international missions; by serving as president of the Reformed Presbyterian Global Missions. Dave's love for people was demonstrated through his listening ear and his ability to lead them to answers through God's truth. Though a focus of his ministry was in working with college students on the campus of Purdue University, he faithfully remained a devoted IU fan! His humor was often seen in the IU/Purdue sports rivalries.

Along with his wife Jenny, Dave leaves behind five children, three children-in-law, and six grandchildren: his oldest son Daniel Long with wife Martha (Anderson) Long and their children Emerson and Scarlett; daughter Christy (Long) Nelson with husband Ken Nelson and their children Adalyn, Mya, Owen, and Victor; daughter Katie (Long) Walker with husband Ben Walker; son Stephen Long, and son Jonathan Long. God gave Dave a deep love for his wife, children, and grandchildren. Dave's commitment to Jesus Christ was witnessed most closely by his wife and children who have been privileged to call him husband and father and will miss him most dearly.