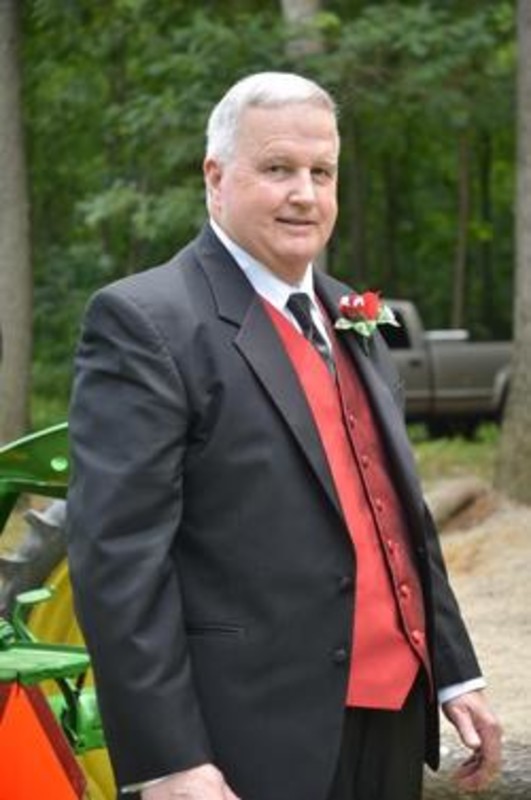 David R. Carder, 67, of West Lafayette, died at 8:48 am Tuesday, January 14, 2014 at Indiana University Health. David was born August 15, 1946, in Lebanon, to the late Clyde E.Carder Jr. and Lottie M. Craven CarderJensen. After graduating from Lafayette Jefferson High School in 1966 he served in the United States Marine Corps during the Vietnam War. David married Sandra Y. Likins Borders on October 7, 1990 in Americus and she survives. David retired from Eli Lilly & Co in 2007 and was currently a site supervisor for Securitas at the Indiana Veteran's Home. David was a member of the D.A.V., American Legion Post #11, 40&8 Voiture and VFW #1154. He was a past President of the Lafayette Bowling Assoc. and former Bowler of the Year. David and his wife had also been a host family for the Lafayette Colt World Series for several years and was a past board member of Colt World Series. He enjoyed time spent with the veterans at the Indiana Veteran's Home. He liked history and genealogy, but most of all, the time spent with his family and friends and his grandchildren. Surviving along with his wife are a step- daughter, Christie Putman (Shaun) of Battle Ground; a step- son, Jack Borders Jr. (Denise) of West Lafayette; two daughters, Summer Rodgers (Kyle) of Augusta,GA and Stacy Hill (Kasey) of Lafayette; a son, Ethan Carder of West Lafayette; three sisters: Jackie Replogle of Lafayette, Johnnie Queen of Reynolds, Teresa Stormont of Lafayette; eleven grandchildren and two great grandchildren. Visitation will be from 5:00 pm until 8:00 pm Friday, January 17th at Soller-Baker Lafayette Chapel. A funeral service will be held at 10:00 am on Saturday, January 18, 2014 at Soller-Baker Lafayette Chapel 400 Twyckenham Blvd Lafayette, IN 47909 with Pastor Terry Brammer officiating. Entombment will follow at Tippecanoe Memory Gardens.