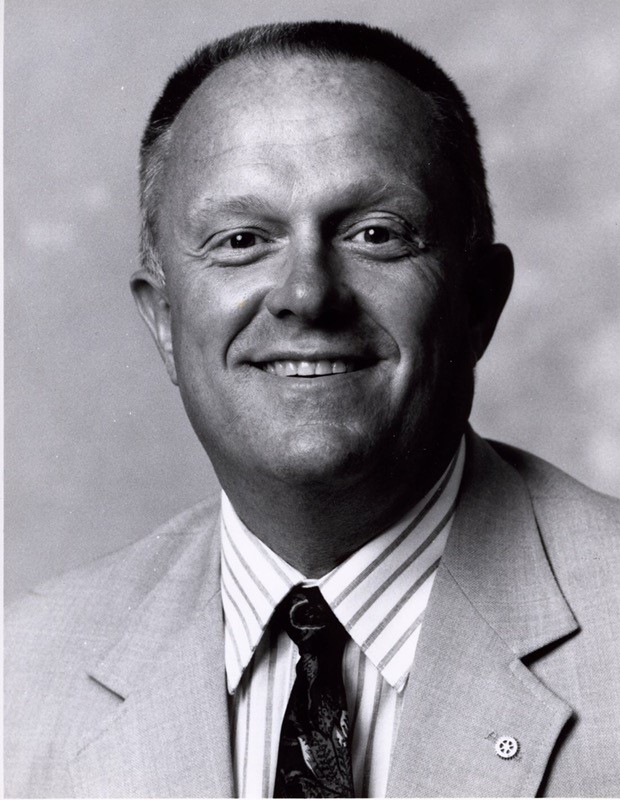 David “Coach” Linn Alexander died on February 26, 2020 in Lafayette, Indiana. Dave was born on July 30, 1940 in Indianapolis to the late John and Anna Margaret Ross Alexander.

After graduating from Broad Ripple High School, Dave attended Purdue University where he played baseball and was a proud member of Phi Gamma Delta. Dave earned a bachelor’s degree in 1962 and a master’s degree in 1964. Dave also played semi-pro baseball for more than a decade and was a four-time selection to the all-state tournament team.

Dave began his career at Bishop Chatard High School in Indianapolis, where he taught U.S. History and coached both baseball and basketball. As the varsity basketball coach, Dave’s winning percentage is the second highest in school history. During his tenure as head baseball coach, Dave held a 73% winning record which includes Chatard winning six city tourneys, three sectionals, one semi-state and one final four appearance. This was accomplished before class sports was instituted. The Chatard baseball field is named after Coach Alexander who still holds the record for the most baseball wins.

Dave was the Purdue University baseball coach from 1978-1991. During that time, Dave had 407 wins and held the record for most wins in the university’s history. His 1986 his team set a school record with 37 wins, and his 1987 squad participated in the NCAA Tournament for the first time in the program’s history. Dave was proud to coach so many quality student-athletes, while seeing them earn their degrees. He was inducted into the Indiana Baseball Hall of Fame in 1985. In January 2019, Purdue retired #24, Dave’s baseball coaching number. After leaving coaching in 1991, Dave was a Purdue athletics administrator until 1994. Dave then became a professional baseball scout for the Seattle Mariners.

From a young age, Dave had a love for sports and was an avid Purdue fan. Whether Dave was enjoying a round of golf with family and friends or coaching his nephew’s travel baseball team, he found great joy in athletic competition. You could often find Dave watching the Boilermakers at Mackey Arena, Ross-Ade Stadium or Alexander Baseball Field. Dave had been a John Purdue Club member since 1963. He was a member of St. Boniface Catholic Church. Dave was a quiet but generous philanthropist, who was much loved by his family and friends.