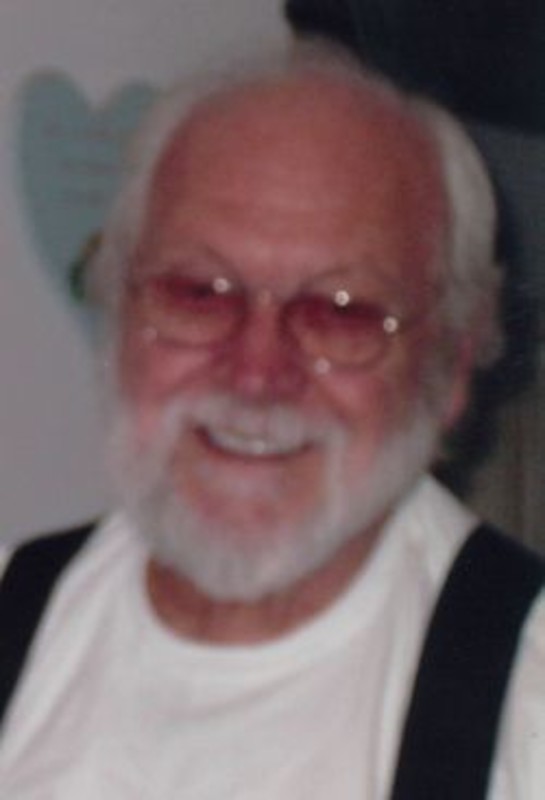 David Cornell, 79, of Stockwell, died at 3:25 PM Tuesday, October 13, 2015 at his residence. He was born October 7, 1936, in Tippecanoe County, to the late Louis Cornell and Dorothy Wilson Cornell Crider. He graduated from Dayton High School. On December 14, 1956 he married Ruth Royer in Lebanon. She survives. David worked at Consolidated Industries for thirty years as a welder and owned and operated Cornell body and Repair in Stockwell.He was a member of Miracle Bethel Church. David enjoyed working on and fixing cars. Surviving are his wife, Ruth Ann Cornell of Stockwell, daughter, Roxana Kendall of Lafayette, three sisters, Janice Walker, Geralene Martin and Mary Ann Bradley(Ed) all of Lafayette, step sister, Elizabeth Cockerham of Virginia, step Brother, Richard Crider of Lafayette, six grandchildren, Shawn Cuzzort of Stockwell, Jeremy Cuzzort of New Castle, Cammie Cornell of Clarks Hill, Geri Ann Cornell of Lafayette, Brandon Cornell of Stockwell, and Nikita Sullivan of Lafayette, 9 great grandchildren, and an aunt, Kathleen Gable of Lafayette. He was preceded in death by his parents, two sons, Rick and Gerry Cornell, 2 grandsons, Luke and Josh Cornell, two brothers, Clyde and Jerry Joe Cornell, and his step father, Lewis Crider Visitation will be from 2:00 PM until the service begins at 3:00 PM Saturday, October 17, 2015 both at the Soller-Baker Lafayette Chapel, 400 Twyckenham Blvd. Lafayette, IN 47909. Pastor Carol Ferguson will be officiating. Burial will be immediately following at Yorktown Cemetery near Stockwell. Those wishing may contribute to the Miracle Bethel Church, 7525 S 775 E. Lafayette, IN 47905. You may sign the guestbook and leave memories by visiting www.soller-baker.com