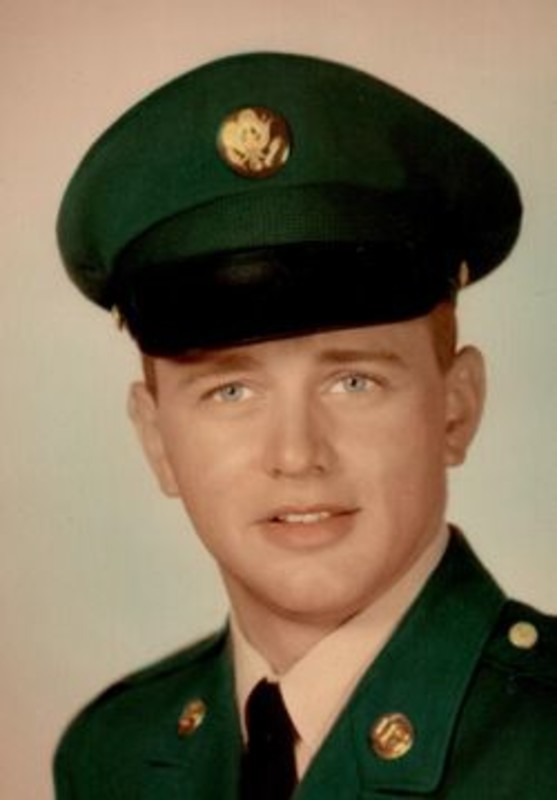 David L. Brady, 74, of Lafayette, passed away on Thursday, December 28, 2017 at his home.  He was born February 16, 1943, in Lafayette, to the late Richard and Betty Lawson Brady.  David graduated from Lafayette Jefferson High School in 1961 and attended Purdue University.

He was a veteran of the Army and National Guard.  On March 28, 1980, he married Dora McBride Reynolds in Lafayette and she survives.  David worked as a Process Technician for Eli Lilly for 30 years and retired in 1998.

He was a member of First Christian Church, Eagles Aerie # 347, 40&8, Navy Club and the American Legion Post #11 where he was editor of the Legion Newsletter.  David was an avid golfer and enjoyed hunting, fishing, crossword puzzles and reading.

Dave was a jokester and you never knew if he was kidding or being serious.  He was always the life of the party.

Visitation will be from 2:00 pm until the time of the service at 4:00 pm on Tuesday, January 2, 2018, at Soller-Baker Lafayette Chapel, 400 Twyckenham Blvd., Rev. Greg Eberhard officiating.  Entombment will be at Tippecanoe Memory Gardens in West Lafayette, IN.

Memorial Contributions may be made to: American Legion Firing Squad in David’s memory.