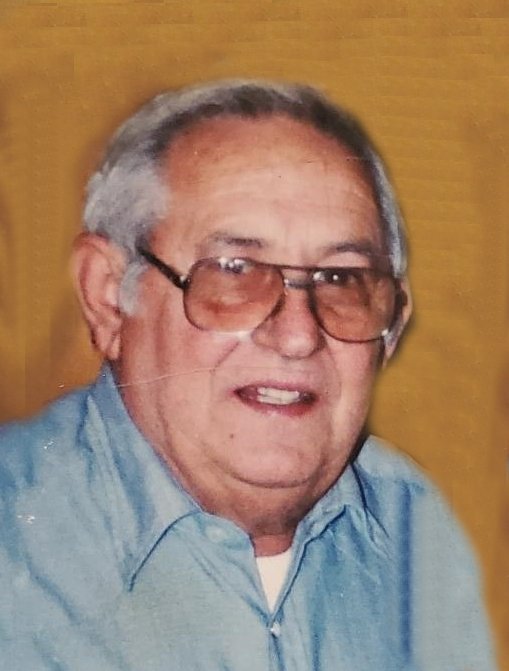 He was born January 9, 1935, in Lafayette, to the late Anthony and Aurelia (DeNicolo) Cassini.

David attended Jefferson High School for one year then went on to graduate from the Kentucky Military Institute in Louisville Kentucky.

David was an upstanding member of the Lafayette community who was known for his integrity and honesty.  He was always available to lend a hand for family and friends. In addition to helping to run a family business for over 50 years, he enjoyed fishing, hunting, and wood working.

David was preceded in death by his brother, Donald Cassini and two sisters, Linda Hogsett and Rita Westboe.

Visitation will be from 1:00 pm until the time of the service at 2:00 pm on Tuesday, March 16, 2021 at Soller- Baker Funeral Home,  400 Twyckenham Blvd. Lafayette, IN 47909. Entombment will be next to his wife at Tippecanoe Memory Gardens in West Lafayette.

Memorial contributions may be made in David’s name to Almost Home Humane Society, 1705 S. 2nd St, Lafayette, IN 47905.