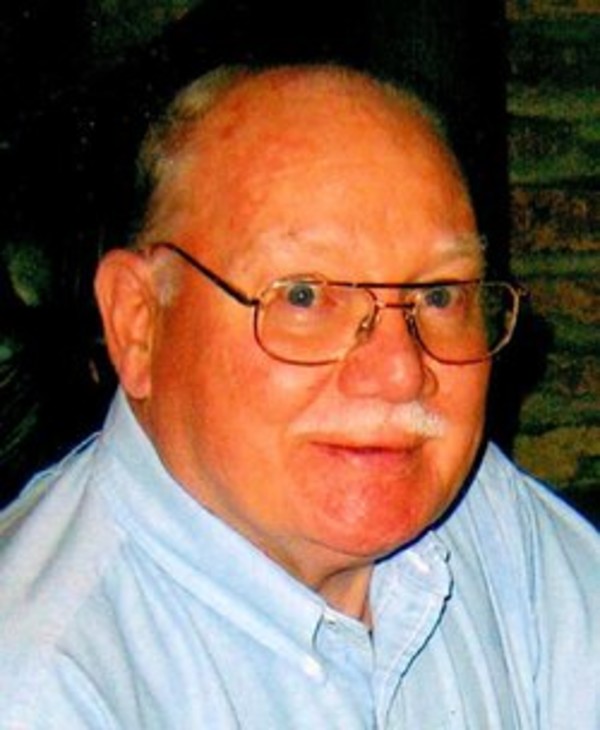 Dr. David A. McEwen passed away at home at the age of 77 on May 3, 2017. He is survived by Alice, his wife of 30 years, and two daughters, Reneé Shukis (husband John Shukis) of Naperville, IL and Joy McEwen (husband John Ambrose) of West Lafayette, IN. His first marriage was to the late Judith McEwen. He is also survived by his brother, Robert (wife Laurie) of California and two grandchildren, Robert Shukis and Christine Shukis. In addition, he is survived by Alice’s children, Kelly Baumgartner (husband Rhett), Tom Hatke and Michelle Palmer, along with twelve grandchildren and two great grandchildren.

David McEwen was born in Warren, Ohio on October 16, 1939 to Carl and Eleanor McEwen. He attended Warren G. Harding High School. He graduated from Princeton University in 1961, where he played on the freshman football team. He then attended medical school at the University of Pittsburgh, graduating in 1965. Dr. McEwen served in the United States Navy, and was honorably discharged in 1970.

After living in Camp Lejeune, North Carolina, Syracuse, New York and Cleveland, Ohio, Dr. McEwen chose to move to Lafayette, IN to raise his family. He practiced radiology at the Cleveland Clinic, Home Hospital, Saint Elizabeth Hospital and the Arnett Clinic. Dr. McEwen was one of the first radiologists in the area to utilize cat scans and MRI in his practice. In 1976, he was named Director of Radiology and Nuclear Medicine at Saint Elizabeth.  He was passionate about the medical profession and was greatly respected in his field. Dr. McEwen retired from medicine in 2000.

Dr. McEwen was a proud supporter of Purdue Athletics and a long-time season ticket holder for Purdue football. He gave generously to the John Purdue Club, Purdue Bands and Orchestras and many other charities, foundations and the arts. He especially enjoyed photography and travelling throughout the American West. He was thrilled to take his family to see Purdue play in the Rose Bowl on January 1, 2001. Raising his two daughters was his greatest achievement and being around his many grandchildren brought him much pleasure. He loved his family very much and everybody enjoyed the sound of his laughter at family gatherings. He will be missed by all who knew him.

In lieu of flowers, donations can be made to Purdue Bands and Orchestras at giving.purdue.edu/McEwen or to Food Finders at 1204 Greenbush Street, Lafayette, IN 47904.

Friends may call from 2:00 pm until the time of the memorial service starting at 5:00 pm on Tuesday, May 9, 2017 at Soller-Baker Funeral Homes Lafayette Chapel, 400 Twyckenham Blvd Lafayette, IN 47909 with Chaplain Richard Fay officiating.