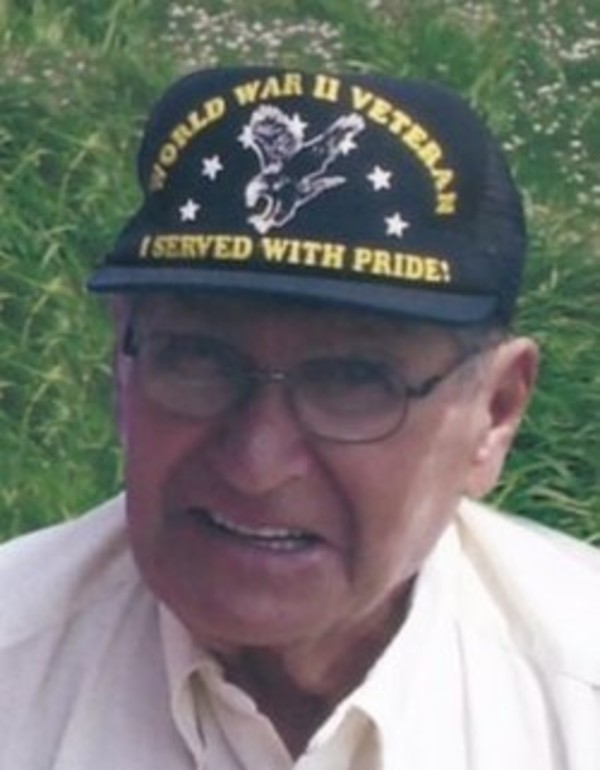 David A. John, 91, of Otterbein, passed away on Monday, December 21, 2015 at his home. David was born May 6, 1924 to Moses and Selby John in Knox. He married Irene H. Smith on November 28, 1942 in Kewanna. She preceded him in death on July 29, 2009. David served in the U.S. Army during WW II. He was a member of the Pine Village Christian Church for more than 60 years, where he served as elder, deacon, superintendent, board chairman and finance officer/trustee. He served as steward for many years and was currently an active steward with New Church Evangelizing Fellowship. David was a member of the American Legion Post #125, Masonic Lodge #455 of Green Hill and then Lodge #561 of Otterbein. He also belonged to the Order of Eastern Star #102. He was still active in his interest with auctions and flea marketing.

David lived every minute of his 91 years to the fullest, selfless and giving until the end. If even he had nothing to give, he gave. He believed in second chances and assumed all were deserving of them. He saw good in everything and everyone. His infamous “Praise God” van loaded to the brim, easily looked like junk to many, but it was so much more to him. The van itself and everything inside was his livelihood, his reason to “go on” every day, or even just a chance to make one of his great grandkids smile. He was incredibly proud of his family, his country and his strong faith. He leaves behind the family and friends he loved with all he had. They find comfort in knowing he is looking down, giving a big “thumbs up” as he is reunited with his true love he missed so dearly and rejoicing in his Savior’s presence.