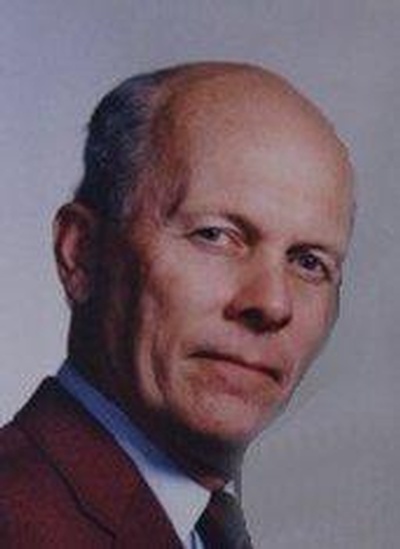 David Allen Hale 81 years of age of West Lafayette Indiana passed away May 4, 2019.

A private family burial will be held at Spring Vail Cemetery.

A Celebration of David’s life will be held at Soller-Baker West Lafayette Chapel, 1184 Sagamore Parkway West on Saturday May 18 at 1 PM to 3 PM.

David was born in Peru Indiana on January 8, 1938 to Eugene and Mildred (Johnson) Hale. David graduated from Jefferson High School the class of 1955. He then earned his degree at Purdue University in Agriculture and Horticulture and graduated the class of 1959. David served in the Army Security Agency from 1961-1964 and was discharged with an honorable discharge.

David owned Hale’s Wholesale Florist from 1971 to 2007. David was an avid reader and belonged to the Fortnightly Literary Club for some time. Other interests were his love of nature and passion for photography. Many beautiful memories came from his passion. David enjoyed his four-legged friends and adorned them. Spending time with his family was David’s priority.

David is survived by his wife, Sharon, marriage of 52 years his two daughters, Tracey Kay Hale of West Lafayette, Indiana and Pieper Rae Wright (James) of Indianapolis, Indiana and a sister, Lois Hammel, of Rochester, Indiana.