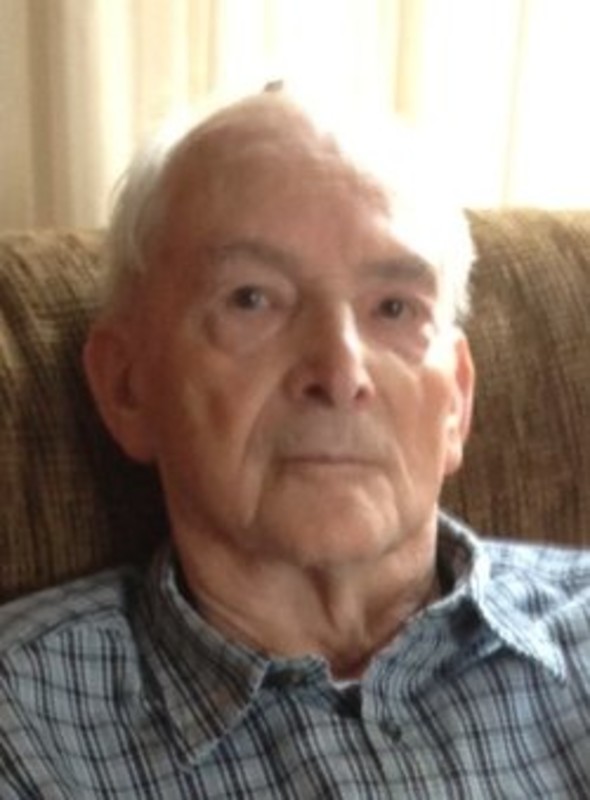 Darrell L. Felix, 89, of West Lafayette, passed away at 4:20 pm Sunday, August 31, 2014 at Cumberland Pointe Health Campus. He was born July 3, 1925, in Lafayette, to the late Carl and Emma Gregg Felix. After graduating from Monitor High School in 1943, Darrell served in the US Army Signal Corps as a Staff Sargent in the 4025th Signal Service Group in Hawaii and the Philippines where he was honorably discharged on December 19, 1946. On August 22, 1947 he married Marianna Cochnower in Lafayette and she survives. Darrell had worked for 30 years as a sheet metal worker with the Local #89 / #20 Sheet Metal Workers Union before retiring in 1977. Along with the sheet metal work, Darrell also farmed on the family's farm with his sons. Darrell was a long time member of Central Presbyterian Church, American Legion Post #11, VFW Post #1154, Indiana Nut Growers Association, American Polled Hereford Association and the National Bee Keepers Association. Darrell was a master gardener and enjoyed grafting trees, keeping bees, and making wine and cider all from fruit he had grown. Surviving along with his wife are a son, Alan Felix (Lenora) of Noblesville; a daughter, Brenda Pletch (Terry) of Frankfort; four sisters, Lorene Goodnight, Betty Trieda (Harold), Beverly Mabis all of Lafayette and Donna Meyers (Roger) of Arlington Heights, IL. Also surviving are seven grandchildren, nine great grandchildren and one great great grandchild. Darrell was preceded in death by a son, Myron Felix, a daughter, Cheryl Olsen, one sister and six brothers. Visitation will be from 12:00 noon until the time of the service at 2:00 pm on Thursday, September 4, 2014 at Soller-Baker West Chapel, 1184 Sagamore Parkway W. West Lafayette, IN 47906. Burial will follow at Tippecanoe Memory Gardens with military rights.