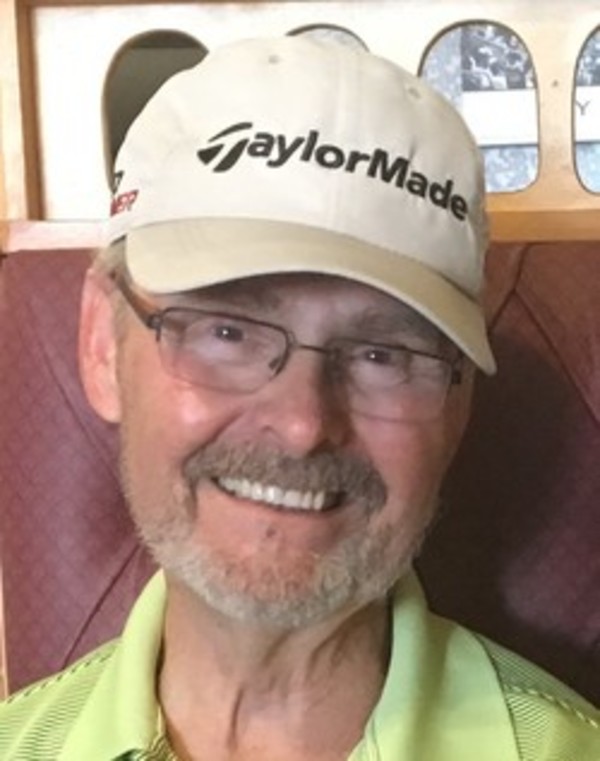 He was born on July 20, 1943 in Delphi to the late Charles Anderson and Helen Anderson.   He was a 1961 graduate of Delphi High School and was drafted in to the United States Air Force in 1961 where Daniel served proudly from 1962 through 1966. He married Sandra (Lehman) Anderson on March 27, 1974 in Lafayette. She survives. He was employed at Fairfield Manufacturing as a Tool Grinder for 41 years. He was a 50 year member of the American Legion and 46 year member of the Free and Accepted Mason’s, Rossville Lodge 318.

Daniel enjoyed hiking state parks and kayaking with his granddaughters. He could be seen every morning and afternoon walking to Fuel Coffee Shop on Main St. for some good conversation. He also enjoyed playing golf, especially with his brother “Chuck” and son Andrew and always was trying to improve his game by watching golf daily. He loved Colorado and never got tired of visiting there. Above all, Daniel loved his family very much and always stayed up-to-date with their lives. He had a soft spot in his heart for his grandchildren, who brought out the child in him. He was appreciated, respected, and most importantly, loved by many.

He was preceded in death by his father, Charles; his sister, Betty Butcher; and his step-son, Gregory Friend.

Memorial Contributions in Daniel’s name may be given in honor of his son Gregory to the Cystic Fibrosis at www.cff.org or envelopes will be available at the funeral home.

Visitation will be from 3:00 pm until time of service at 5:00 pm, Wednesday, January 31, 2018 at Soller-Baker Funeral Home, Lafayette Chapel, 400 Twyckenham Blvd, Lafayette.