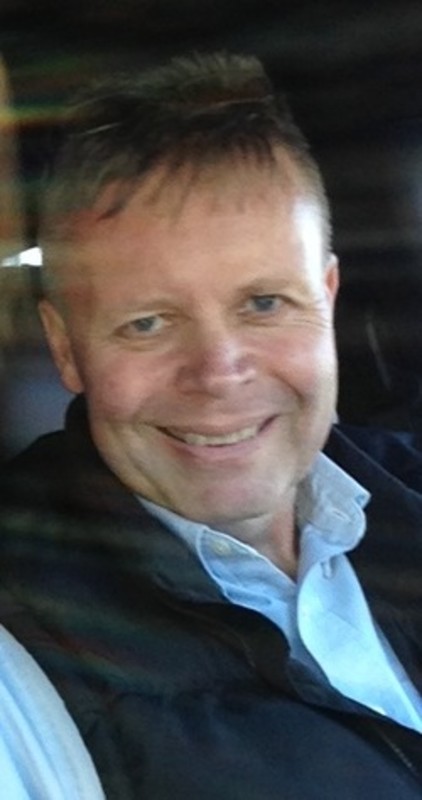 Daniel F. Redmon, age 49, of Lafayette, passed away on January 23, 2014 at home. He was born on February 1, 1964 to Thelma Redmon of Lafayette and the late Charles Redmon. Dan graduated from McCutcheon High School in 1982 and attended Vincennes University. He was employed at UPS for 27 years. He married Terri Deitrick in 1993 and they later divorced. In addition to his mother, he is survived by his daughters, Haley, Kenzie and Aubree; sisters Phyllis and Ann; and brother Dave. He was preceded in death by his father and sister Linda. Daniel's family would like to thank many friends for the prayers, love and support shown to him during his illness. A special thanks to Larry Danaher for setting up a Christmas tree and taking Dan Christmas shopping for his daughters; Jenny Wichmann for attending his chemo sessions and her constant support; Haley, Kenzie and Aubree Redmon for being his biggest cheerleaders in his heroic battle; but especially to his daughter Kenzie for being his primary loving caregiver. Dan's daughters would like to thank their step-father, Frank Spain, for arranging his care and surgeries at the Cleveland Clinic, and St. Elizabeth Hospice for their wonderful care and support. Memorial contributions may be made to St. Elizabeth Hospice. Friends may call from 1:30-3:30 p.m., followed by service at 3:30 p.m. on Saturday, February 1, 2014 at Soller and Baker Lafayette Chapel, 400 Twyckenham Blvd. Funeral Home. Father Dan Gartland officiating.