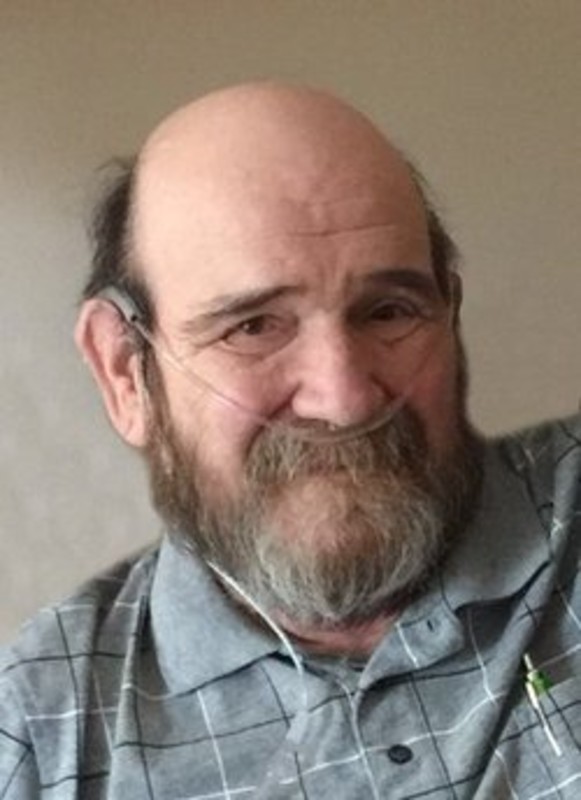 Daniel E. Moore, 66 of Lafayette passed away at 8:35 pm on March 14, 2017 at his residence. He was born October 17, 1950 in Urbana, Ohio. After graduating from JFK High School in Guam, Daniel joined the United States Navy and served 20 years before retiring. He then came to Lafayette and worked at Fairfield Manufacturing before retiring from there. Daniel’s marriage was to Kathryn Shoaf on November 11, 1991 in Louisville, KY, she preceded him in death on December 21, 2015. Daniel was a member of American Legion Post #11, VFW, 40&8 and the Legion Riders. He enjoyed fishing and riding motorcycles. Surviving are his mother, Helen (Schilliger) Cramer of Rochester, four sisters, Terri Neil (Bob) of Kokomo, Jennifer Babcock (Don) of Rochester, Emma Salkill of Cleveland, NC and Linda Snowberger (Carl) of Lafayette, a brother, Stanley A. Cramer Jr (Nancy) of Stoughton, WI, a daughter, Ronda Moore of Wabash along with several nieces and nephews. He was preceded in death by his father, Stanley A. Cramer Sr and a sister, Lois Tharp. Visitation will be from 12:30 until the time of the service at 1:30 pm on Monday, March 20, 2017 at Soller-Baker Funeral Homes, Lafayette Chapel. Pastor Jim Dillinger will be officiating. Burial will follow at Tippecanoe Memory Gardens with American Legion Post # 11 graveside rights.