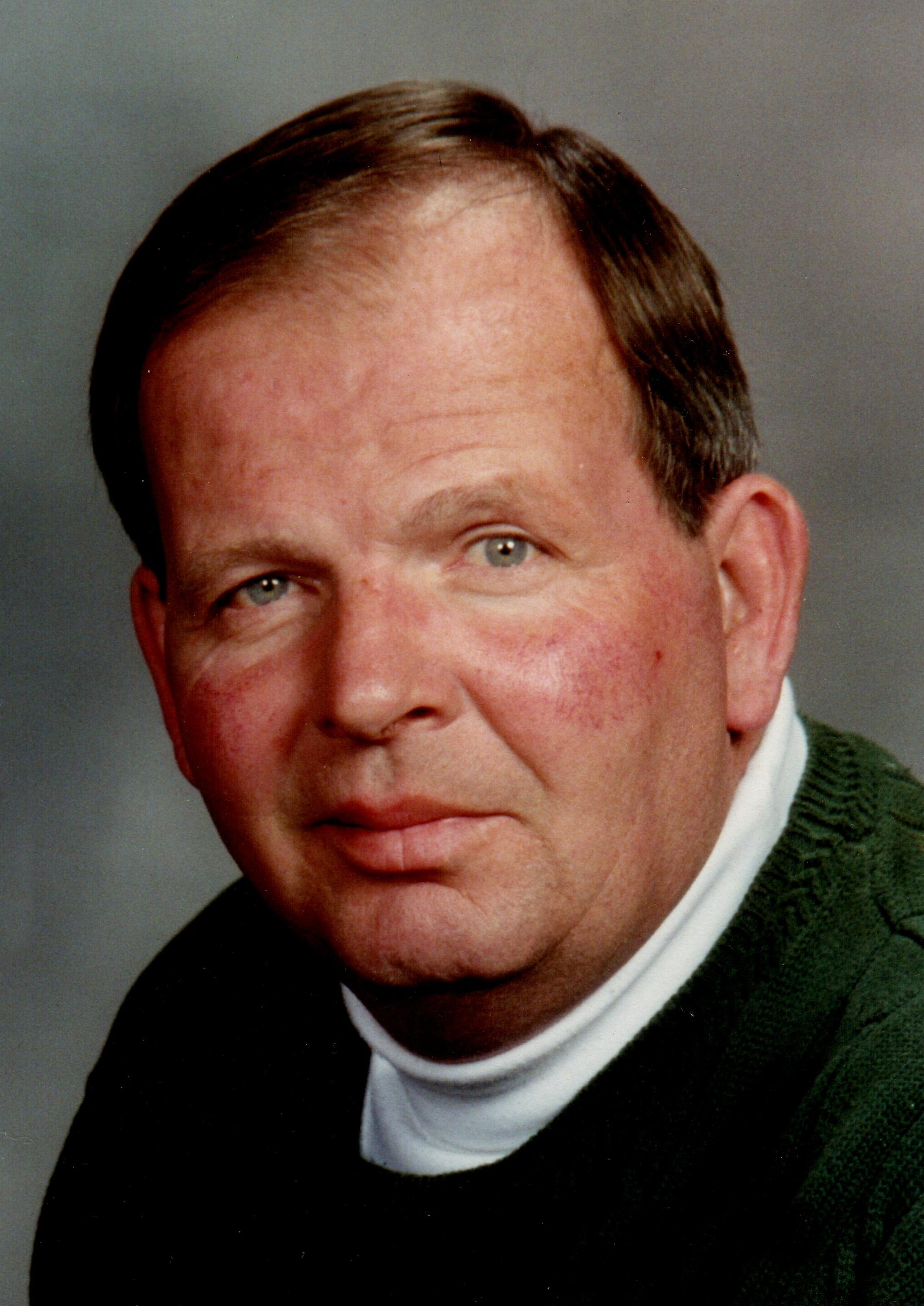 Damon Edward Kelsey, 71, of West Lafayette, passed away on Wednesday, January 6, 2021 at the Indiana Veterans Home.

He was born September 14, 1949, in Crawfordsville, to the late Lawrence and Mary Katherine (Crowder) Kelsey.

He served in the Army.

Damon was an Insurance Agent for Equitable Insurance for  27 years before retiring in 2004.

He was a member of  Central Presbyterian Church, the Breakfast Optimist Club and enjoyed watching and cheering for Purdue athletics.

A private family service with military rights will take place. Burial will follow next to his wife at Tippecanoe Memory Gardens.

In lieu of flowers those wishing may contribute in Damon’s name to your favorite veterans organization or Central Presbyterian Church.