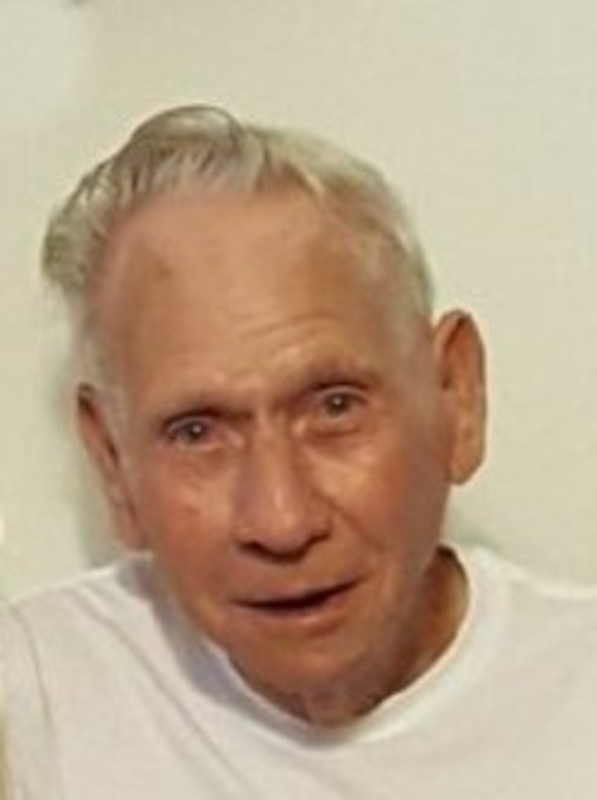 Dallas Eugene Griswold Sr, 85 of Lafayette, went home to be with the Lord at 10:09 pm on Thursday, March 15, 2018 at IU Health Arnett. He was born August 29, 1932 in Lafayette to the late James L. Griswold Sr and Eva Pearl (Wilson) Lovejoy Griswold Patterson.

On November 30, 1956 Dallas married Sondra Lee Funk and she survives.

Dallas was a carpenter by trade and belonged to the Carpenters Local 215. He retired from Purdue University’s Carpenter Shop in 1999.

Visitation will be from 11:00 am until the time of the service at 1:00 pm on Tuesday, March 20, 2018 at Good Shepherd Baptist Church, 1024 Elizabeth St. Lafayette, IN 47904 with Pastor Terry Chase officiating. Burial will follow at Sandridge Cemetery.

In lieu of flowers those wishing may contribute in Dallas’s name to, St Jude Children’s Hospital, the Parkinson’s Foundation, Alzheimer’s Association or Good shepherd Baptist Church.