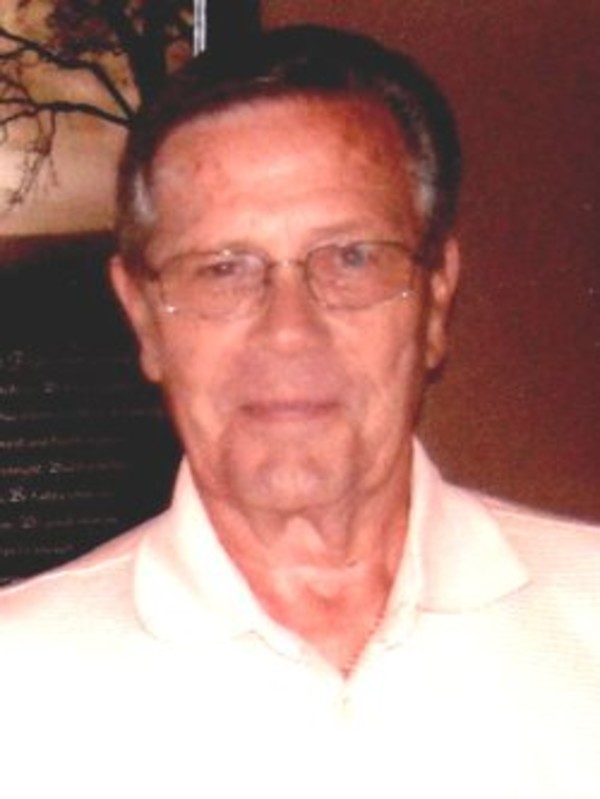 Dale E. Platt, 72, of Lafayette, died at 8:16 AM Friday, January 3, 2014 in his residence. He was born May 24, 1941, in Wells County, IN, to the late Clarence and Grace Platt. He graduated from East Rockcreek High School in 1959. He served in the United States Army from August of 1966 to August of 1968. On August 19, 1962 he married Dottie Faust in Markle, IN. She survives. Dale retired from All Tel Communications as a supervisor after 30 years. After retirement he worked in tool and die for K and K tool. He was a member of the American Legion Post 11 and enjoyed Golfing and fastpitch softball. Surviving along with his spouse are daughter, Pattie Skiles (husband Matt)of West Lafayette, and two sisters, Shirley Mounsey (husband Kay) of Warren, IN and Jean Gleim of Uniondale, IN, and two grandchildren, Tanner and Avery Grace Skiles of West Lafayette. He is preceded in death by a brother, Wayne Platt. Memorial visitation will be 4-7 PM Thurday, January 9, 2014 at Soller-Baker West Lafayette Chapel, 1184 Sagamore Pkwy W. West Lafayette, IN. Those wishing may contribute to the Almost Home Humane Society 1705 S 2nd St, Lafayette, IN 47905. You can leave memories and sign the guestbook by visiting www.soller-baker.com