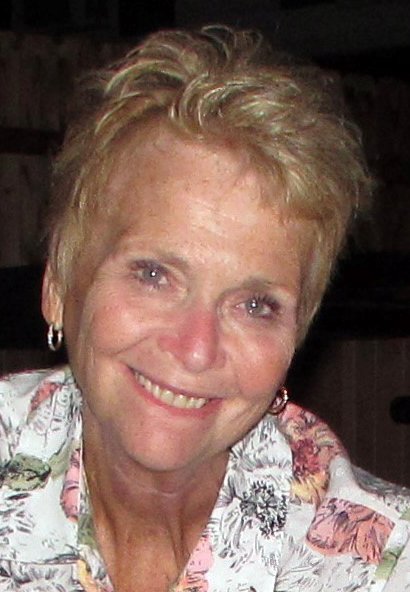 Cynthia Lou (Gatliff) Wallace, 66, passed away on Monday, October 12, 2020, at her residence, surrounded by family.

Cindy started at Eli Lilly and Company on November 2, 1981 as a payroll operator and retired from Evonik as a Quality Assurance Specialist on December 27, 2016.

She treasured her time with family and friends, spent family vacations at the beach, shared her joy of baking by preparing desserts for loved ones, attended concerts regularly to fulfill her passion for music, and was an avid sports fan supporting Purdue and the Colts.

Surviving are two daughters, Lauren Wallace of Lafayette, IN, and Lindsay Wallace and a granddog, Tinsley, of Nashville, TN, along with three sisters, Sheryl (Tim) Starnes and Julie (Dale) Taylor both of Crawfordsville, IN and Nancy Carmichael of South Bend, IN, a sister-in-law Stephanie Serna of California, and 30 (great) nieces and nephews.

Cindy was preceded in death by her beloved dog, Roxy R­­ay, grandparents, and one niece.

Visitation will be from 6:00 pm until the time of the service at 7:00 pm on Friday, October 16th at Soller-Baker Lafayette Chapel. 400 Twyckenham Blvd.

In lieu of flowers, those wishing may contribute to Natalie’s Second Chance 10 S 16th St Lafayette, IN 47901 in Cindy’s name.

Cynthia A Will Meyer