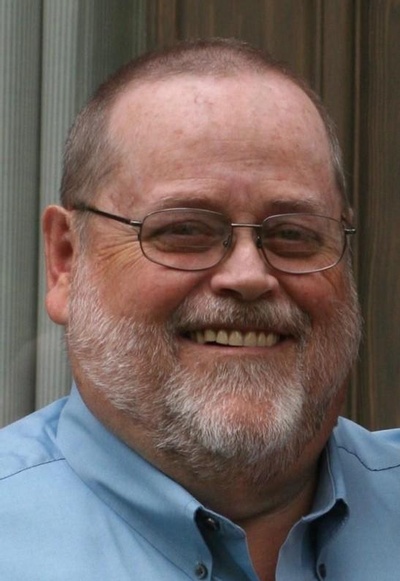 Curtis Lee Craig, 67, of Dayton died Thursday, March 14, 2019 at IU Health Arnett.
He was born in New Castle on July 12, 1951 to the late Samuel W. and Hattie B. (Lowe) Craig. He attended New Castle High School. Curtis married the love of his life, Rebecca “Becky” Ann Wilson on July 15, 1978 in Brook.
Curtis enjoyed the 3 C’s, cooking, cars, and casinos. He also liked to golf and take trips to Hilton Head. However, above all other things he cherished the time spent with his family. His family was the most important thing in his life and he even stepped up as “dad” for some close family members.
Along with his wife Becky, he is survived by 2 beautiful daughters, Abby Benker of Dayton and Kasey (Adam) Rowe of Dayton; 4 grandchildren, Braxtyn and Avarey Benker, Ryder Ferguson, and Cooper Rowe; sister-in-law, Gail (Richard) MacIntyre of West Lafayette; and several nieces and nephews.
He was preceded in death by his parents, 2 sisters, Christine and Margaret; and a niece Courtney Feaster.
Memorial contributions in Curtis’ name may be given to the Curtis Craig Memorial Fund at Purdue Federal Credit Union.
Visitation will be from 4:00 pm until time of service at 7:00 pm, Monday, March 18, 2019 at Soller-Baker Funeral Homes, Lafayette Chapel, 400 Twyckenham Blvd, Lafayette.