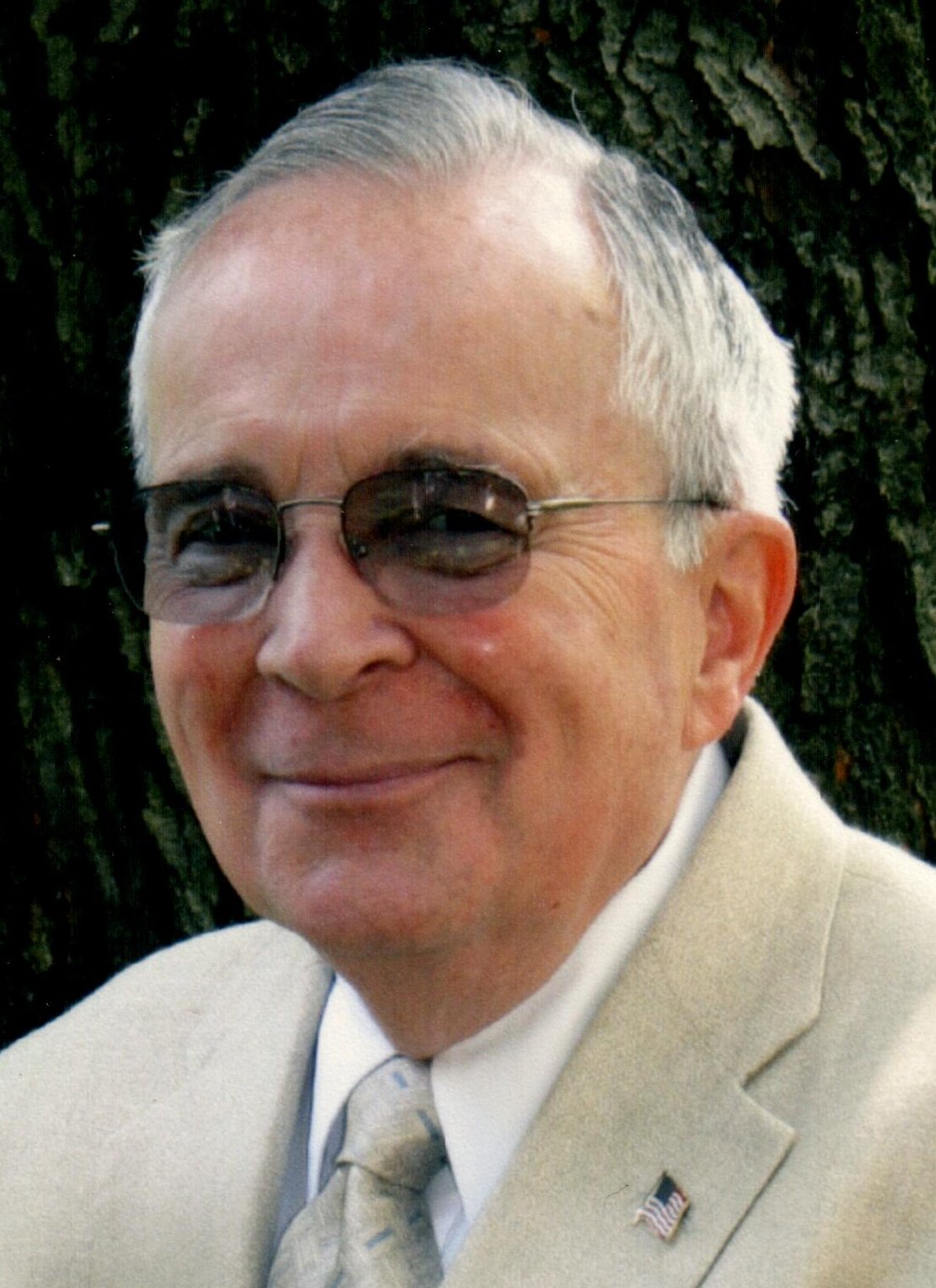 Curt received his law degree from the University of South Dakota in 1956. Although he never practiced law Curt was a lifelong member of the South Dakota Bar Association.

He was a veteran of the Army serving during the Korean War. Curt met his wife (Sarah) during bootcamp in Indian Town Gap, Pennsylvania. He married Sarah Ellen Haas in April 1954, she preceded him in death in May 2020.

Curt worked for John Morrell & Company (now Smithfield Foods) for over 35 years. He retired as the National Transportation Manager for Smithfield Foods in the early 1990s.

He was a member of Central Presbyterian Church, Masonic Lodge, Scottish Right, American Legion, Jay Cee’s, and an active member of the Republican Party.

Memorial contributions may be made to Alzheimer’s Association.