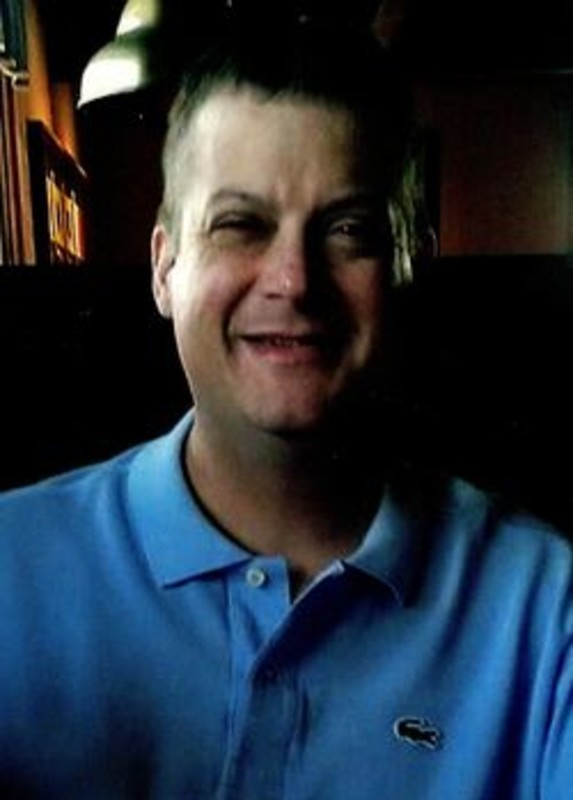 Craig graduated from Lafayette Jefferson High School in 1989. In 1990 Craig enlisted in the U.S. Army where he was a finance specialist stationed in Ft. Polk, LA, he ended his military career in 1993. Craig later attended college at St. Elizabeth School of Nursing.

On August, 21, 1993 married Andrea Ebrite in Lafayette, IN with whom he has two teen-age children, Tyler Vincent Amato and Emily Renee Amato.

He worked for the former Essex Wire and Eli Lilly & Co as an operator at the Tippecanoe labs and in the accounting department at the corporate center in Indianapolis, IN.  Amongst his Eli Lilly co-workers, Craig was affectionately nick-named “Canary” for his impeccable ability to talk all the time.

Craig loved watching any sport or activity his kids were doing, enjoyed watching the Little League World Series on TV every summer, college sports – especially March Madness and Purdue. He was a life-long fan of the Chicago Cubs, Chicago Bears. As a young man, he played Lafayette Baseball and was a wrestler in high school where he lettered. In his adult life, he enjoyed playing golf and co-rec softball.

Surviving are his former spouse and two children, his mother Irene and step-father Bill Mullane, his father Gil Amato, all of Lafayette. A sister, Ashley (husband; Jason) Stadt of St. Augustine, FL and two nieces – Charlotte and Sloane.  He is also survived by his grandmother Janet Amato, his grandfather Gil Amato Sr., grandfather and step-grandmother Jim and AnnaMarie Allison, several aunts, uncles, cousins and his special extended Colorado family The Mullanes.

Craig is preceded in death by his step-mother Kathy Amato, his maternal grandmother and step-grandfather, Marilyn and Ron Reagan. Craig was lucky enough to have enjoyed his great-grandfather, Robert Lynch, who died at the age of 98 in 2014.  Craig will be greatly missed by all who knew him, especially his kids and family.

Celebration of life will be from 5-8pm on Thursday May 31st, 2018 at Soller-Baker Lafayette Chapel.  Burial will be at Meadowview Cemetery in Lafayette at a later date.

Memorial contributions in Craig’s name may be given to the Crohns & Colitis Foundation or American Kidney Fund.  Local contributions may be made to Loving Heart Animal Shelter.