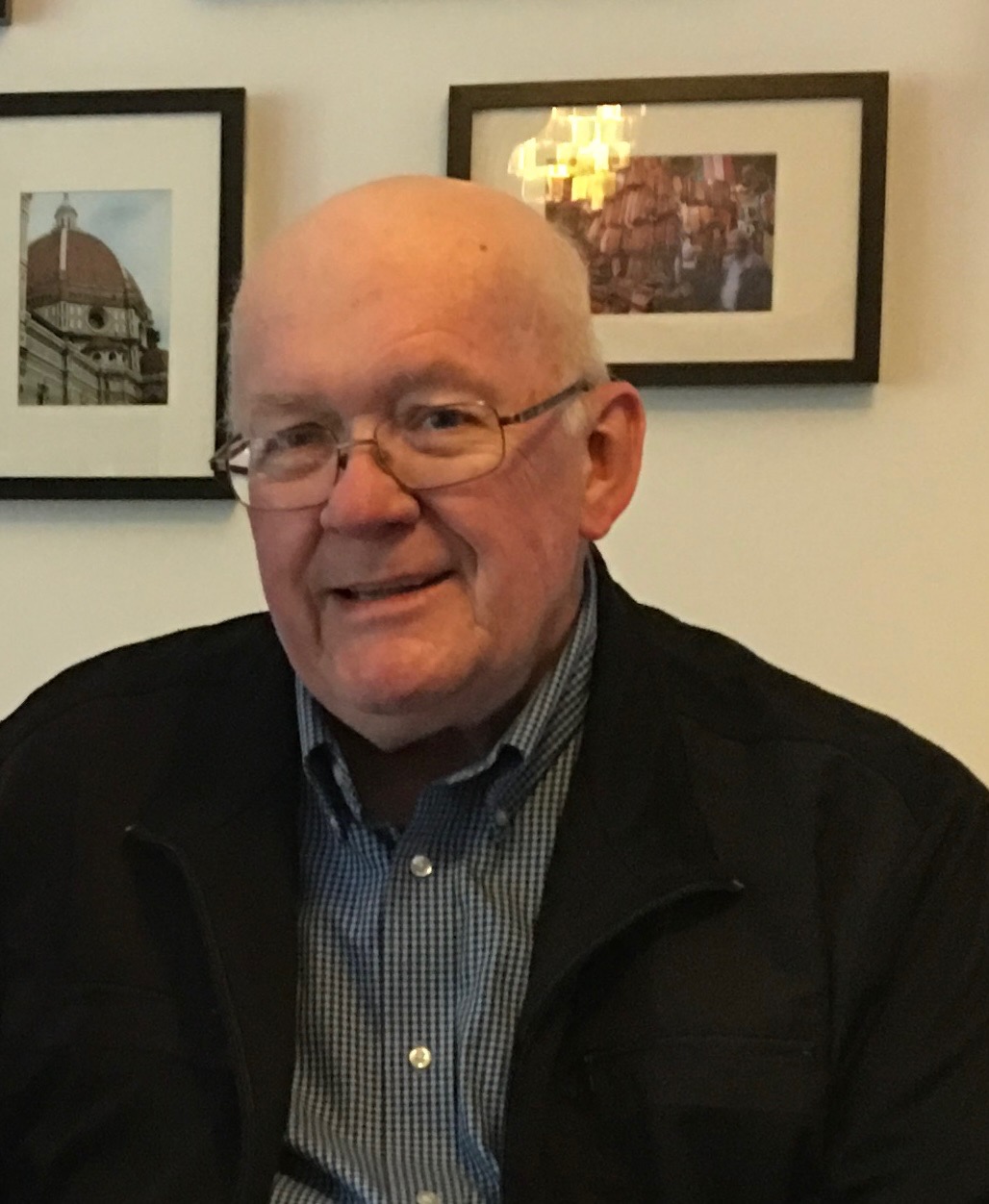 Craig C. Muir, of Lafayette, loving husband, father, and grandfather  passed away suddenly but peacefully on Friday October 30, at the age of 68.  Craig is survived by his beloved wife of 46 years, Cris, their children Scott (Cassie), Cohasset MA, Todd, Los Angeles CA and Matthew, Schaumburg IL, two granddaughters, Crosby and Charlotte who adored their “Papa Craig” and his sister  Kathie Rollins (Steve) of Peoria, Il.  Craig was preceded in death by his parents, George and Dorothy.Muir.  Craig was raised in Hammond, IN, graduating from Gavit High School where he met Cris.   Craig attended Purdue University where he received his BS in  Mechanical Engineering and was a member of the Purdue Varsity Glee Club.

After graduating in 1974, Craig and Cris chose to marry and start their family in Lafayette where Craig worked for Alcoa for 38 years.  Craig enjoyed hiking and camping with his boys,  spending time with his family, reading, and completing a good crossword puzzle.

In the years after his retirement Craig and Cris enjoyed several years of travelling and learning the joys of grandchildren.  Craig was a member of Christ United Methodist Church where he enjoyed singing in the choir.   A private family service will be Nov 6, with a Celebration of Craig’s life to be planned at a future safer date.   The family requests that in lieu of flowers, donations be made to Christ United Methodist Church of Lafayette or a charity of your choice.  Cris and the boys hope you will all remain safe thru these trying times, so we may be able to visit and reminisce after the danger of the Pandemic is over.